Get ready for chaos in the countryside as Aardman’s ever-popular Shaun The Sheep returns in his very own TV series.

Shaun is a sheep who doesn’t follow the flock – in fact, he leads them into all sort of scrapes and scraps, turning peace in the valley into mayhem in the meadow.  Shaun and his pals run rings around their poor sheepdog Bitzer, as he tries to stop the Farmer finding out what’s going on behind his back. The show also introduces a farmyard-full of new characters, including the Naughty Pigs, Timmy the baby lamb and the enormous Shirley, a sheep who eats anything and everything.

Shaun the Sheep, Aardman’s family favourite TV series, is enjoyed across multiple media platforms and recognised the world over for its slapstick humour, distinctive look and strong, quirky characters. First appearing in Nick Park’s 1995 Academy Award winning Wallace & Gromit film ‘A Close Shave’, Shaun then went on to star in his own series which launched around the world in 2007.  Now in its fourth season, Shaun the Sheep is currently broadcast in 170 territories around the world and is an internationally celebrated icon with over 5 million fans on Facebook.  The first Shaun the Sheep Movie, in partnership with Studiocanal released worldwide in 2015 to critical acclaim. 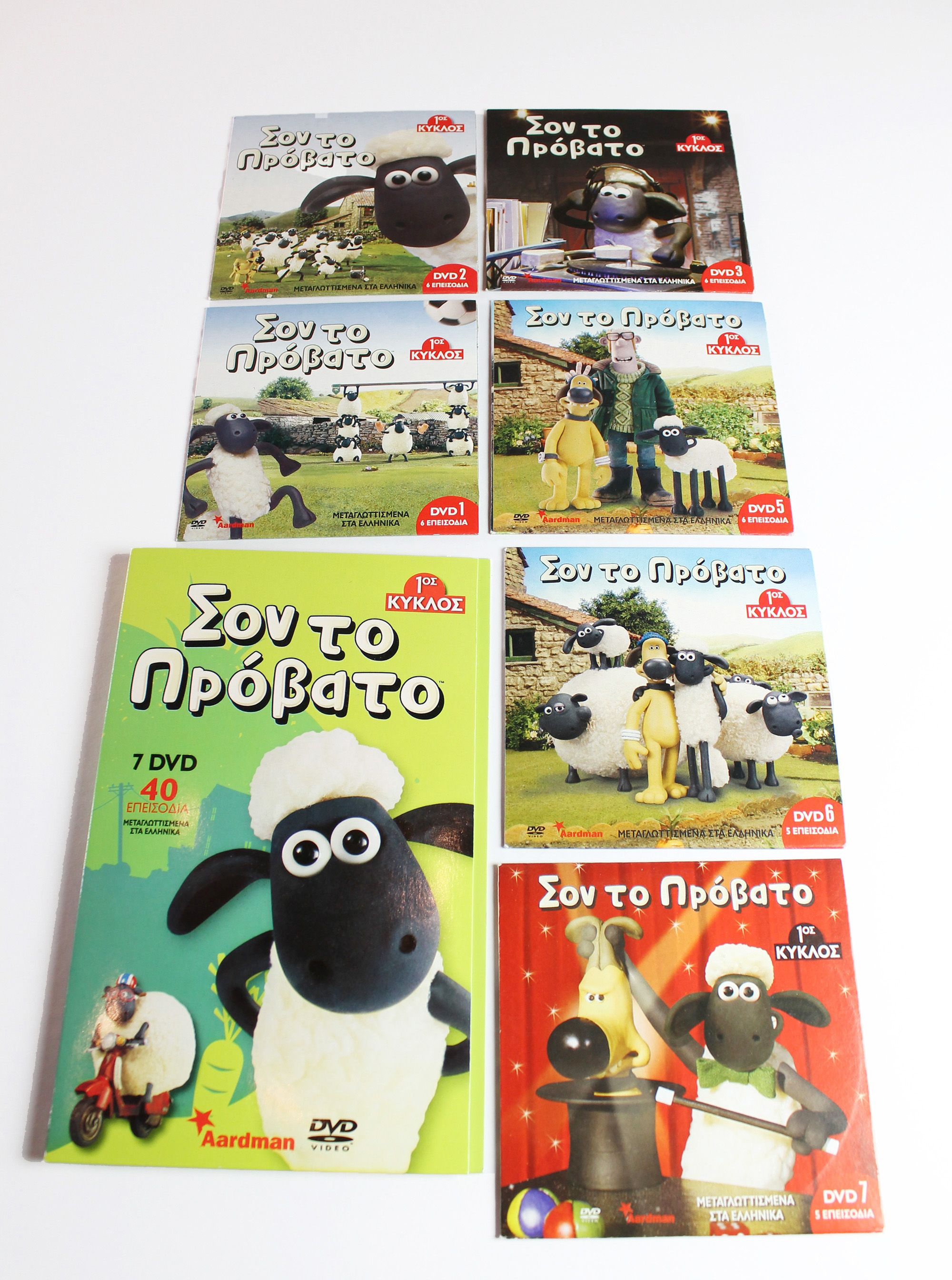