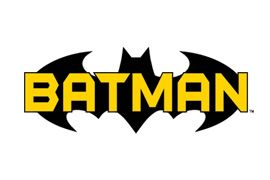 For over 70 years, Batman has been a POWERFUL CULTURAL SYMBOL and superhero to every generation of audience.

Created by Bob Kane in 1939 for the pages of Detective Comics (now DC), Batman has 100% PUBLIC AWARENESS, proof that his impact has never waned. Six blockbuster movies, Emmy award-winning TV animation, made-for-video animated films, and an unshakeable presence in retail toys and apparel for almost 20 years, Batman remains THE SUPER HERO BOYS WOULD LIKE TO BE WHEN THEY GROW UP.

Batman is, in a word, EVERLASTING. 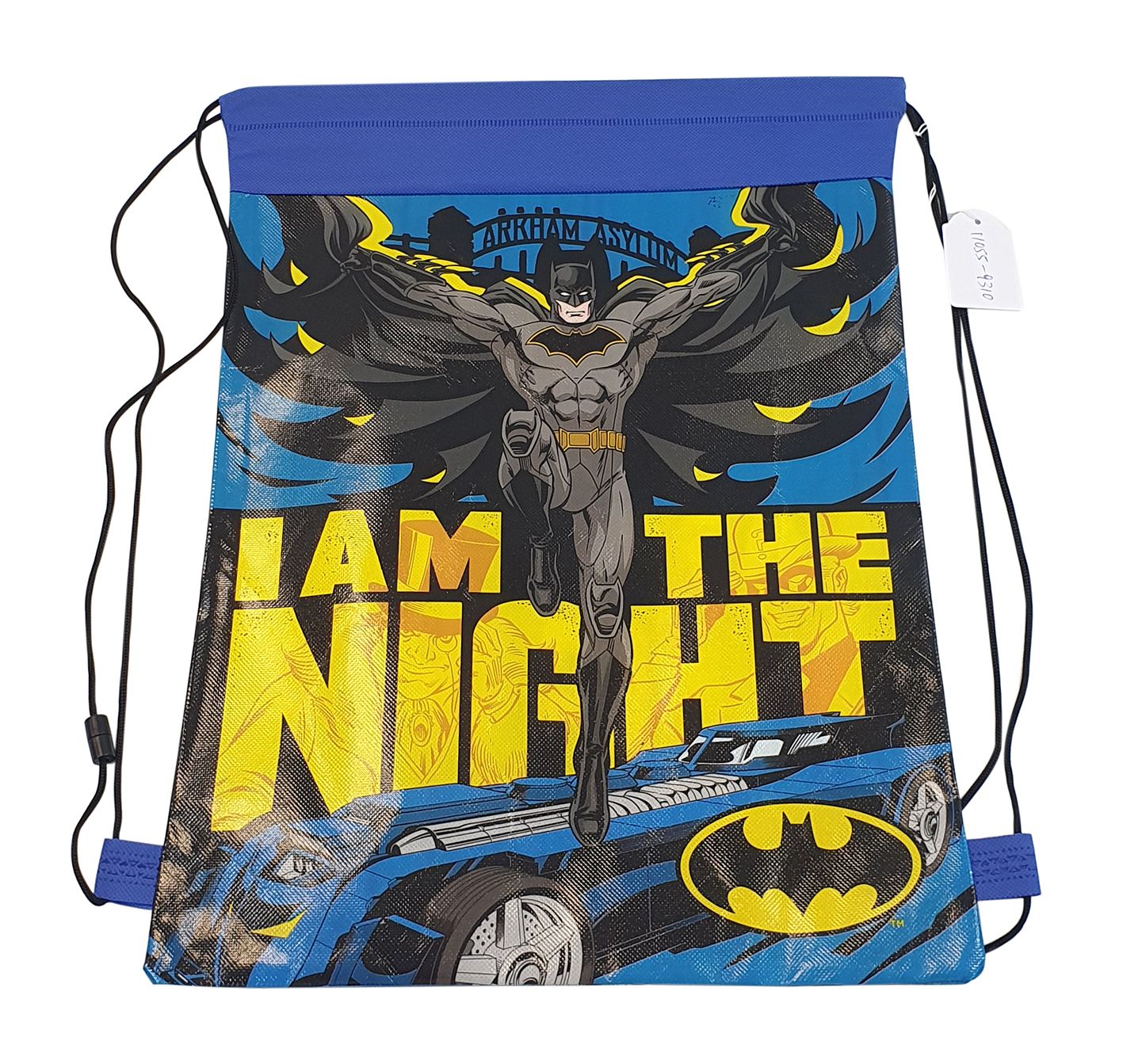 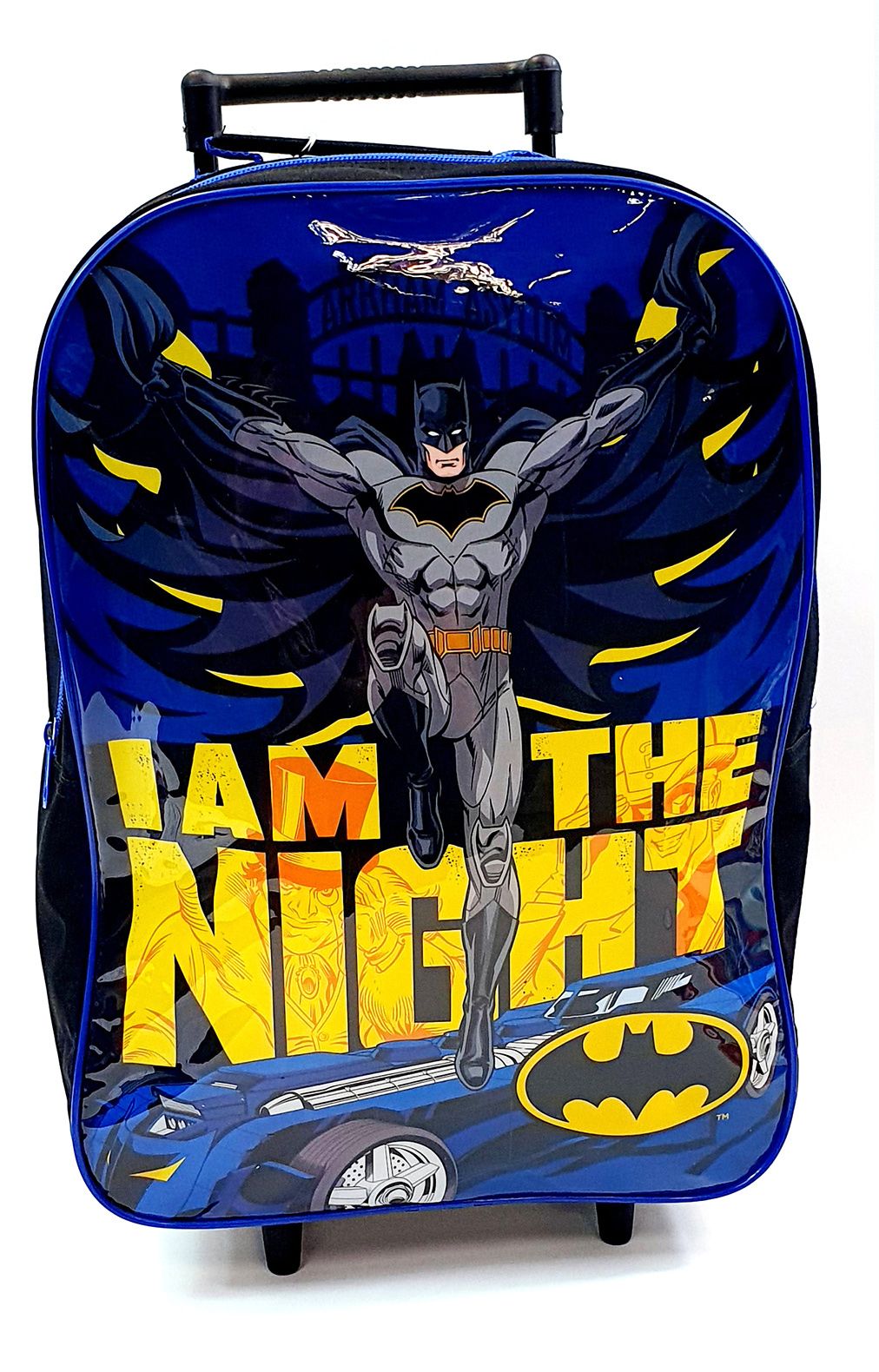 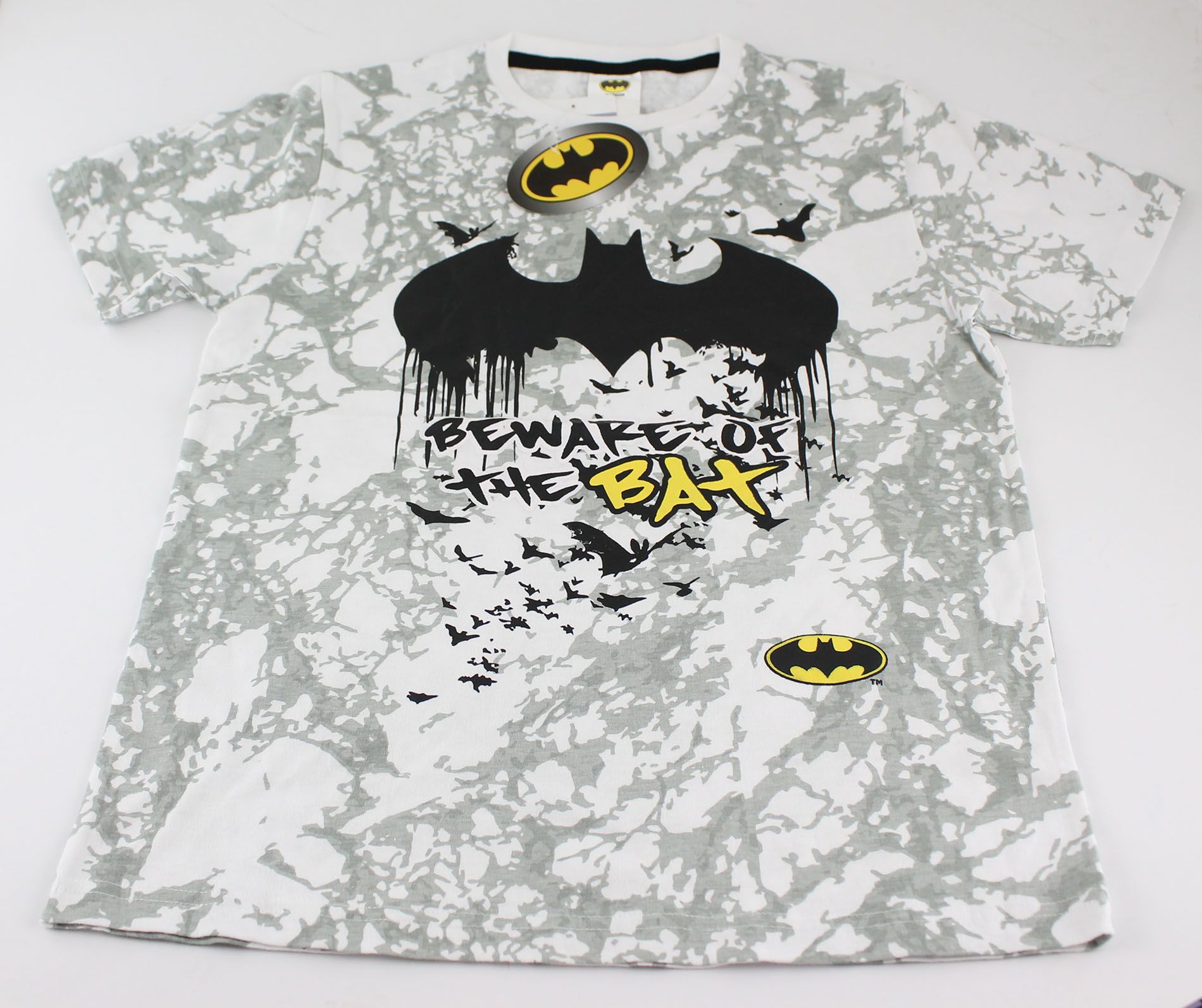 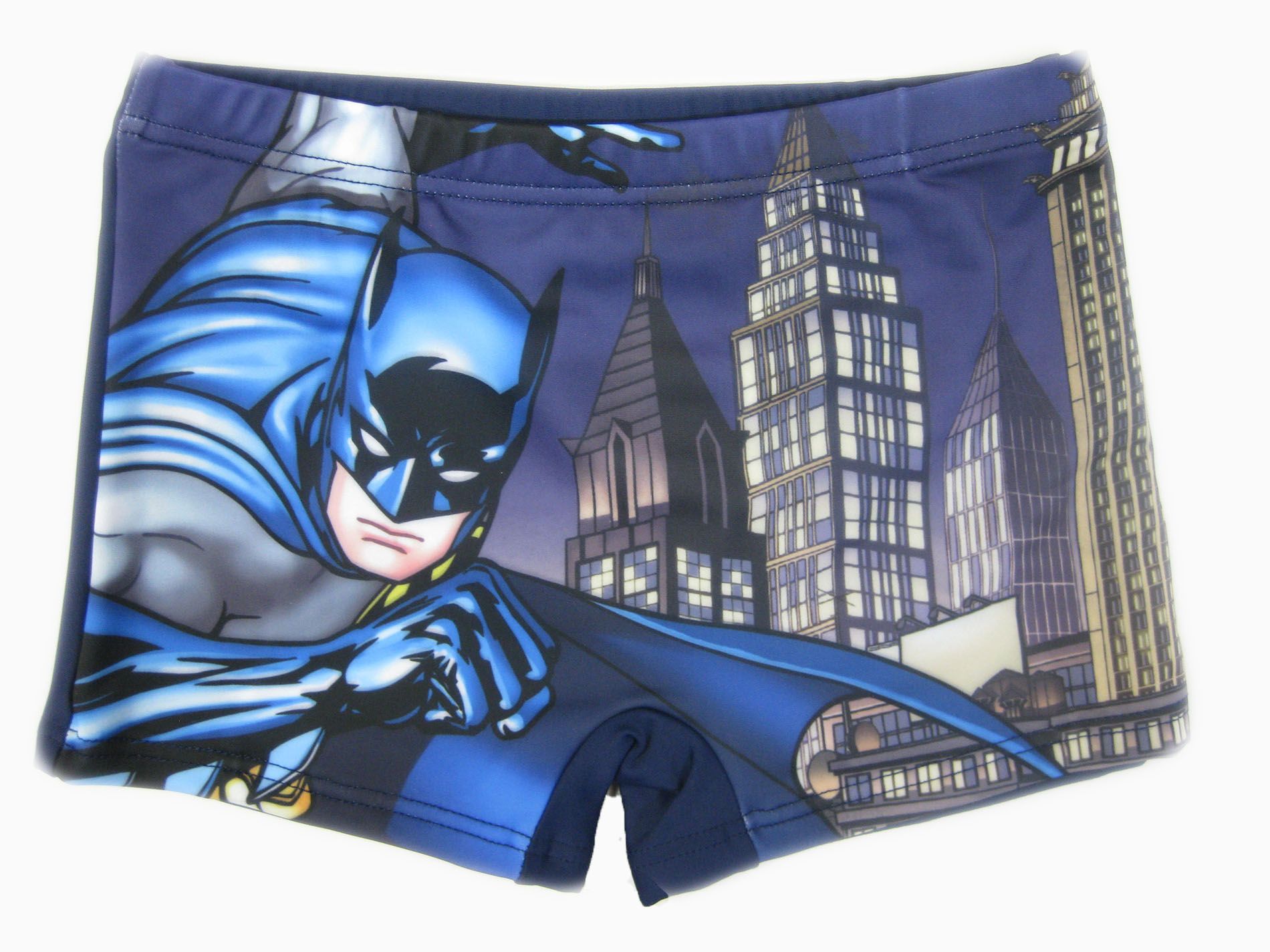 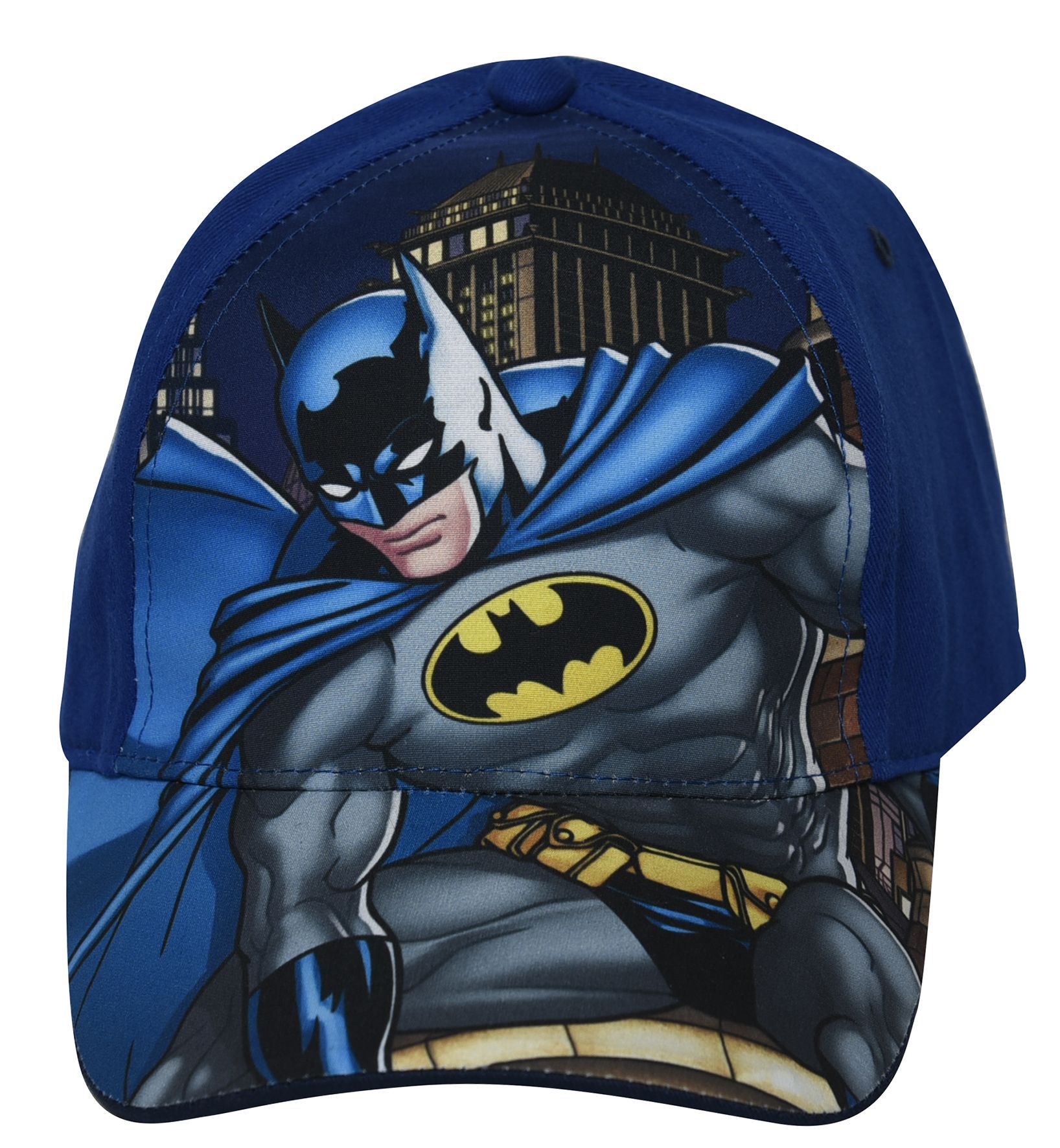 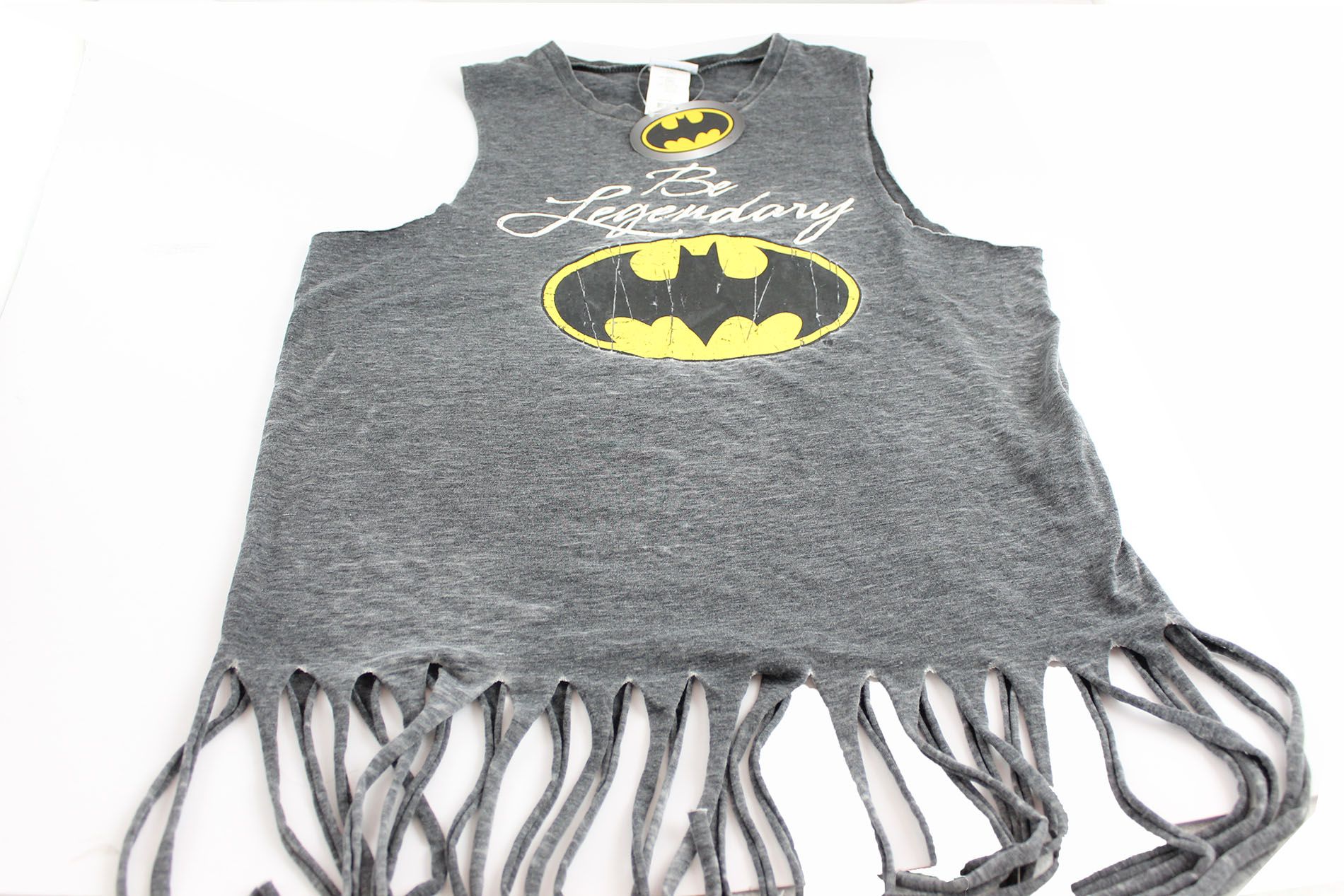 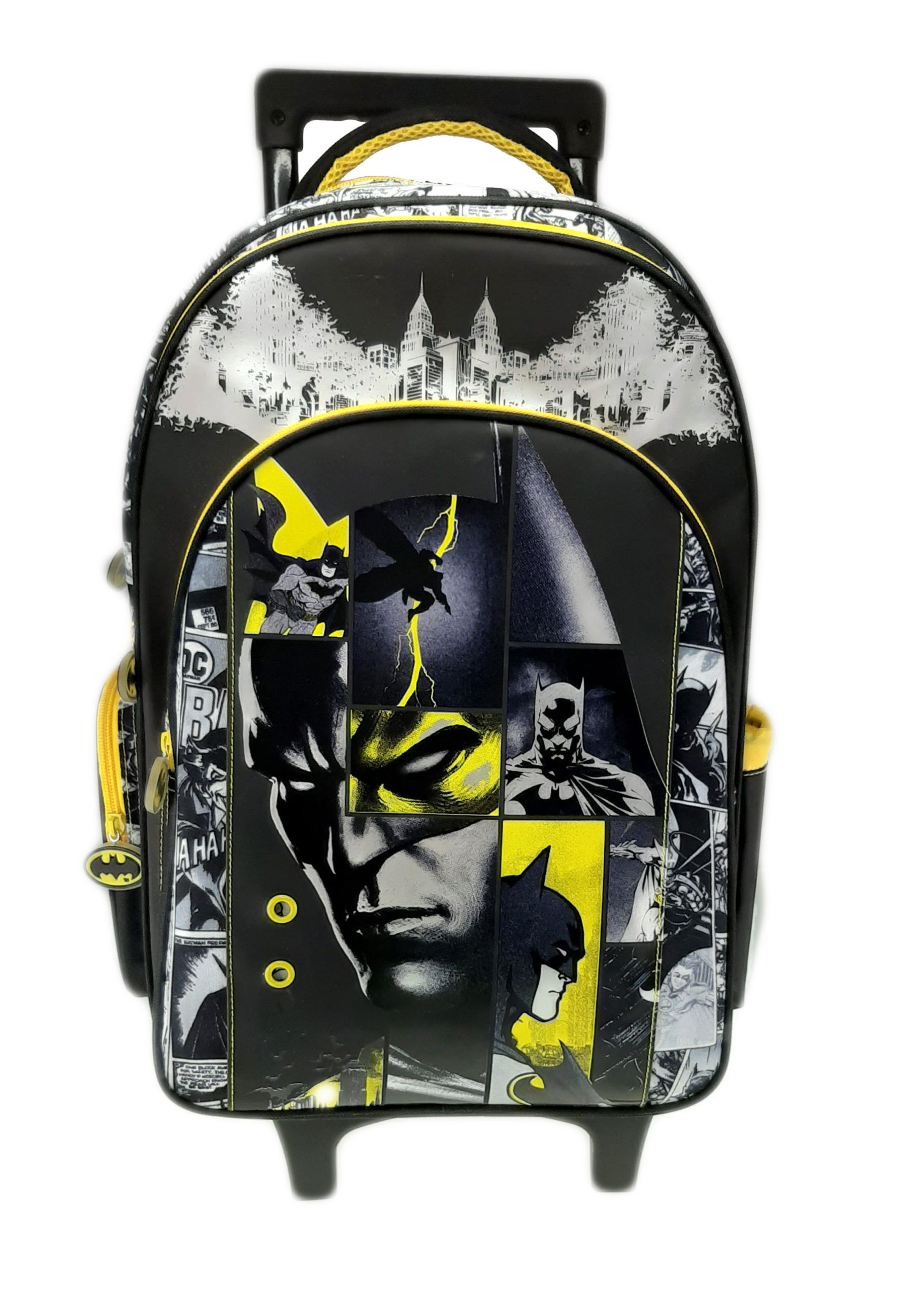 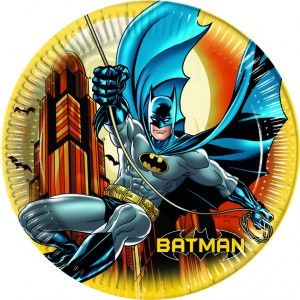 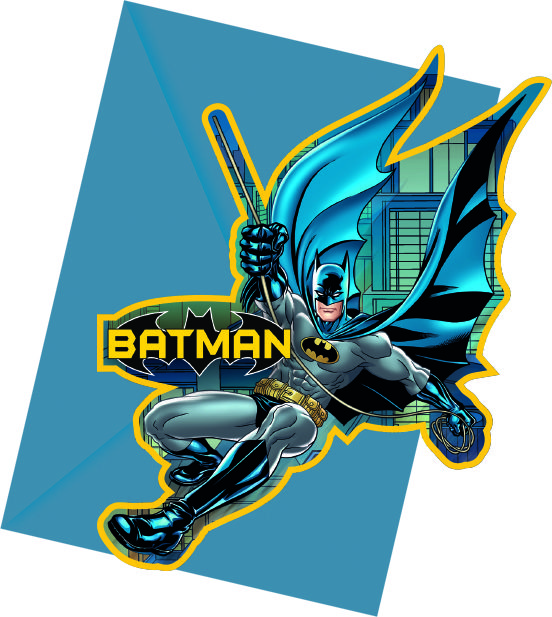 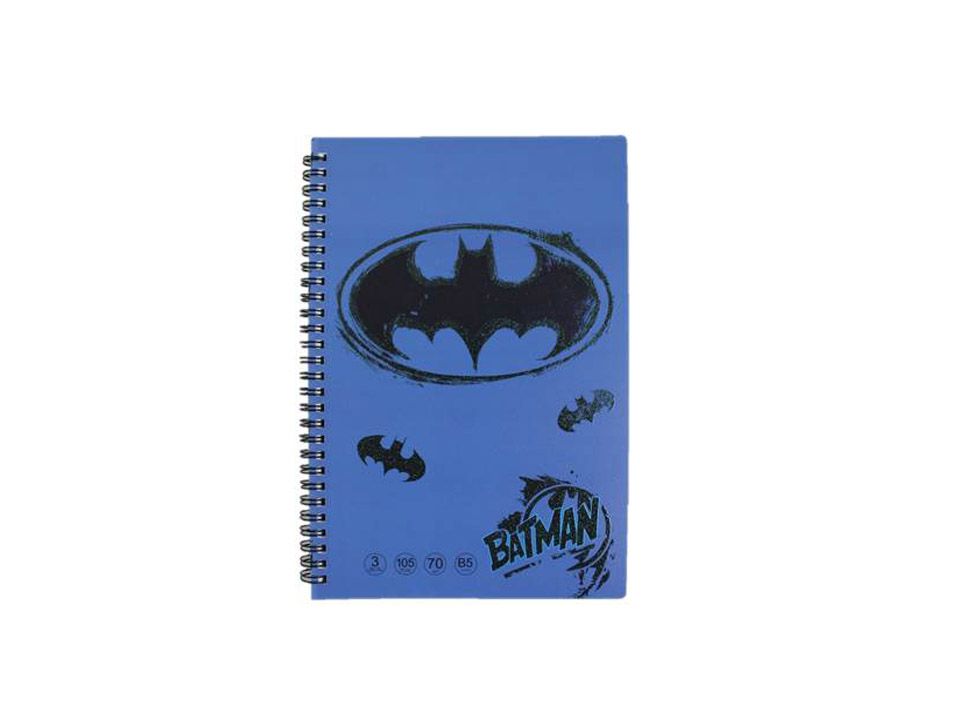 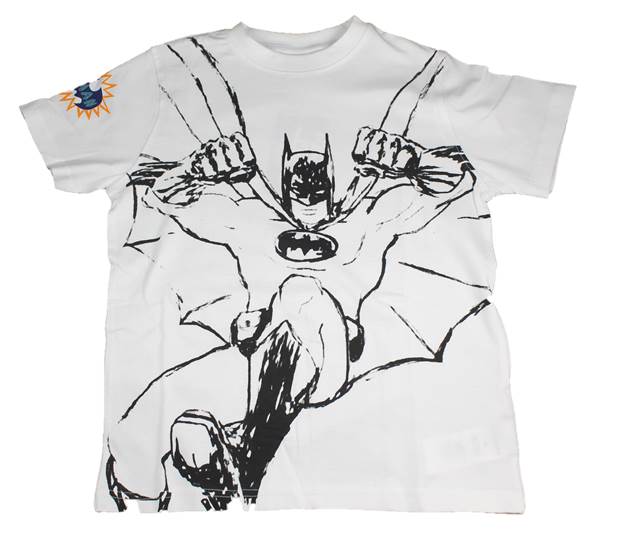 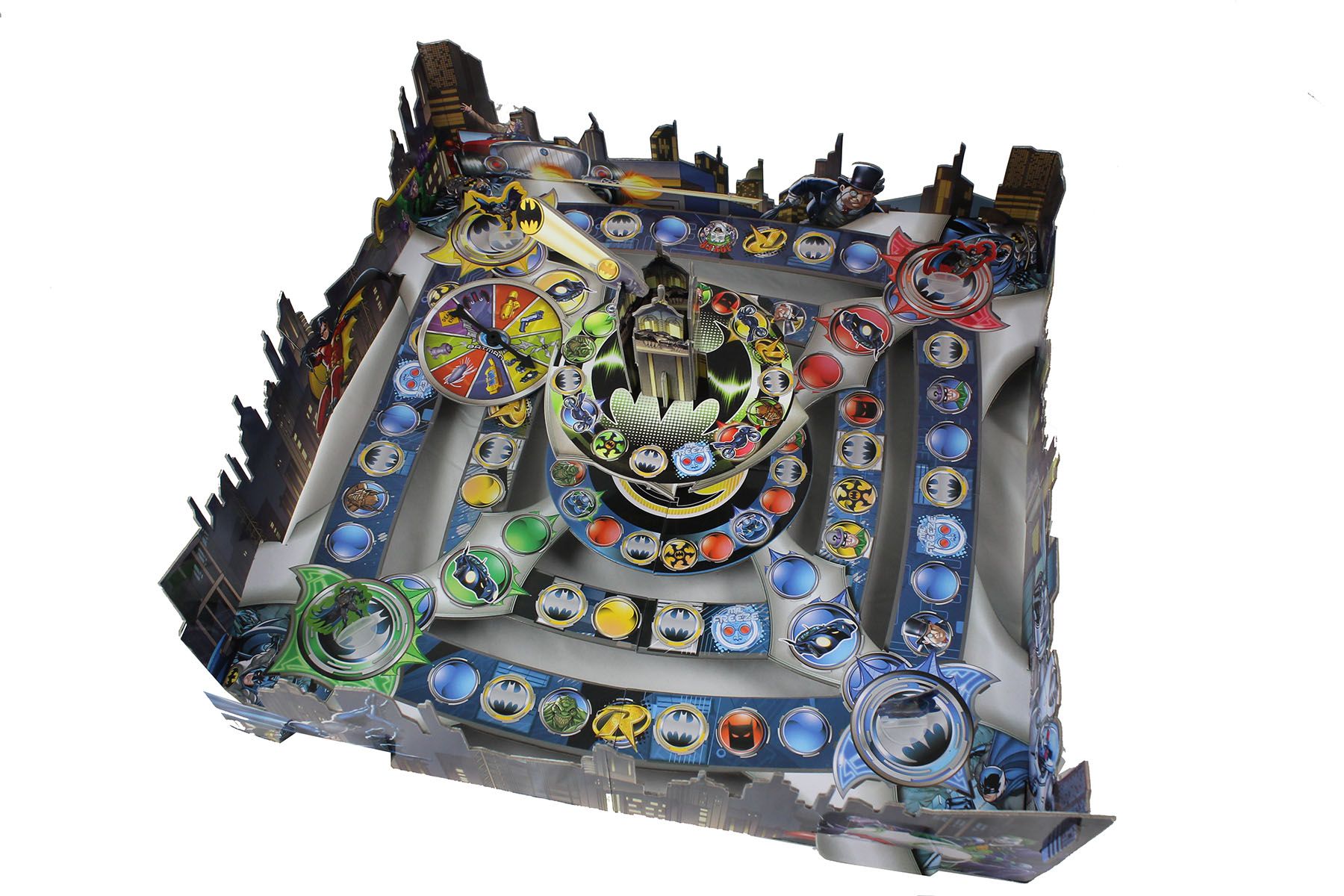 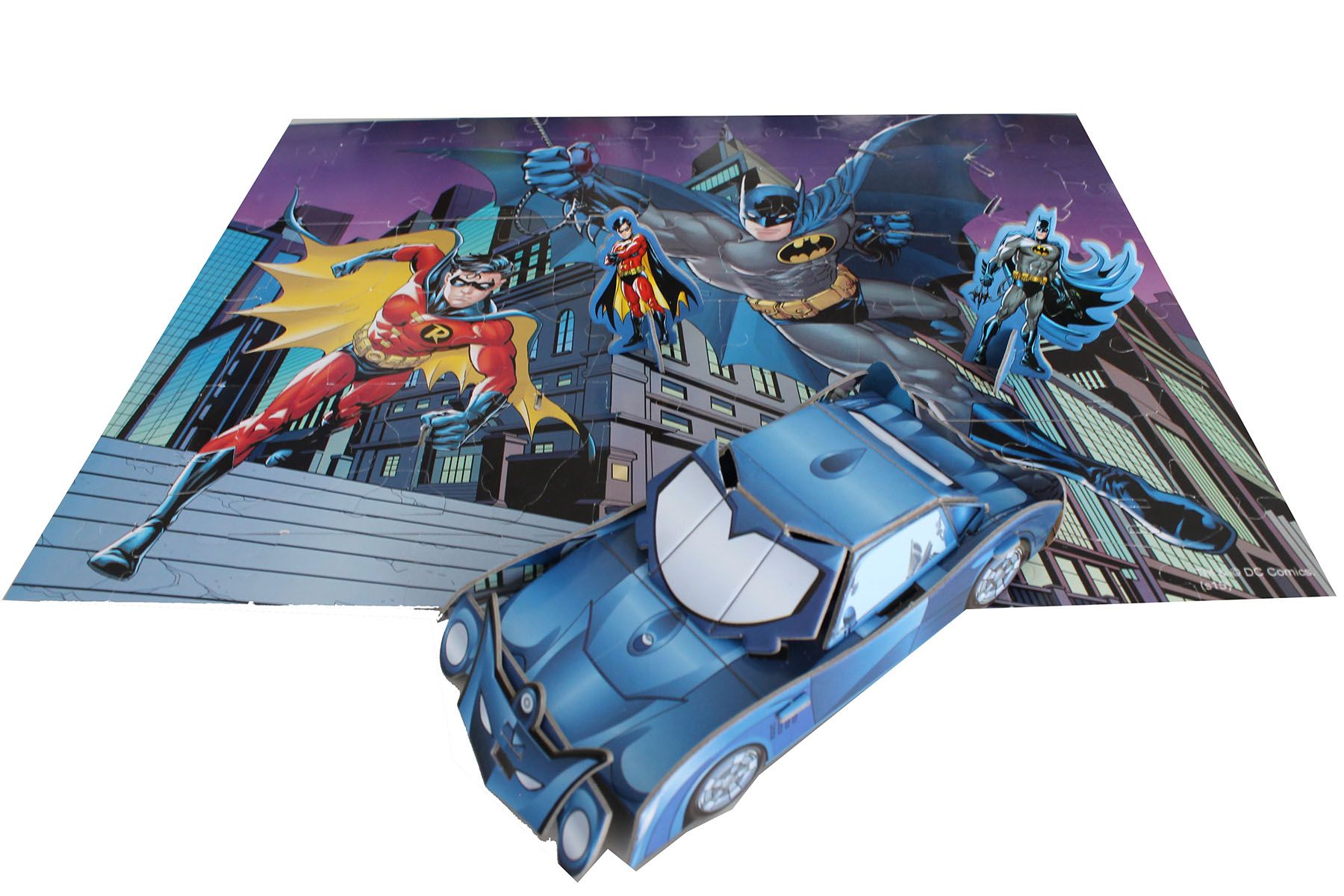 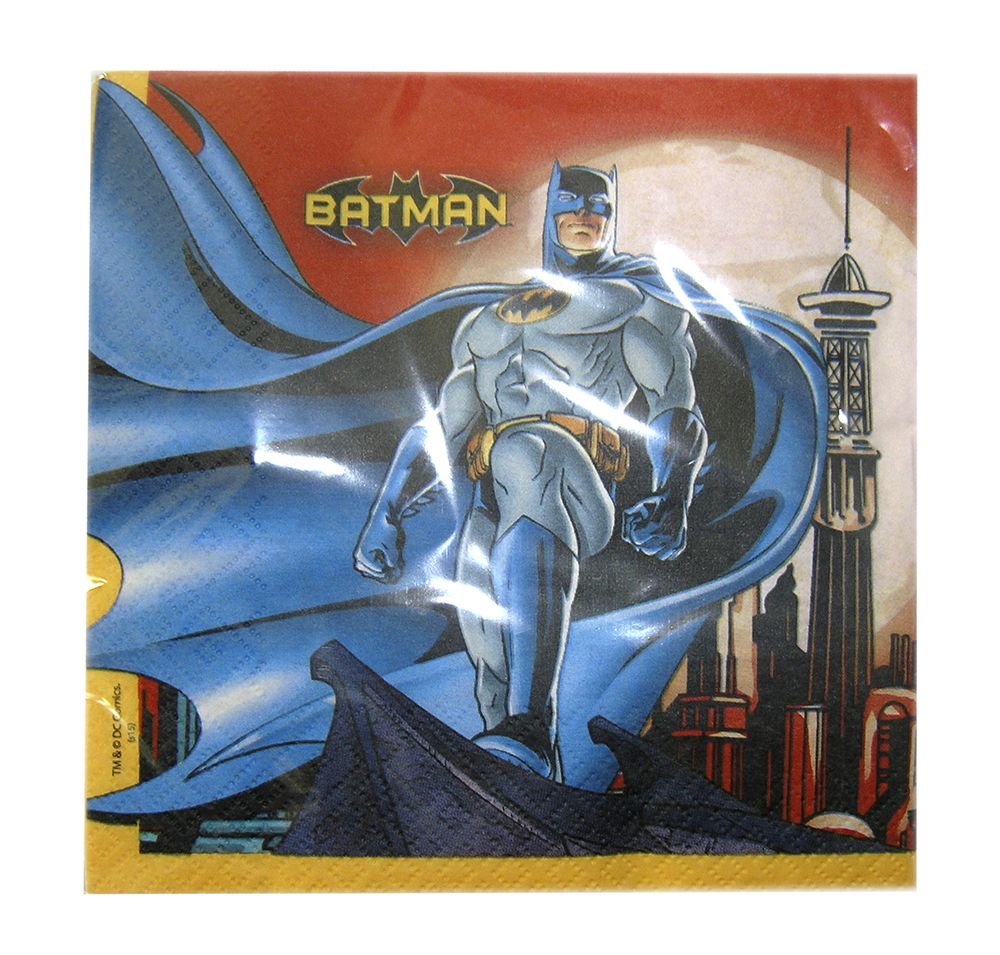 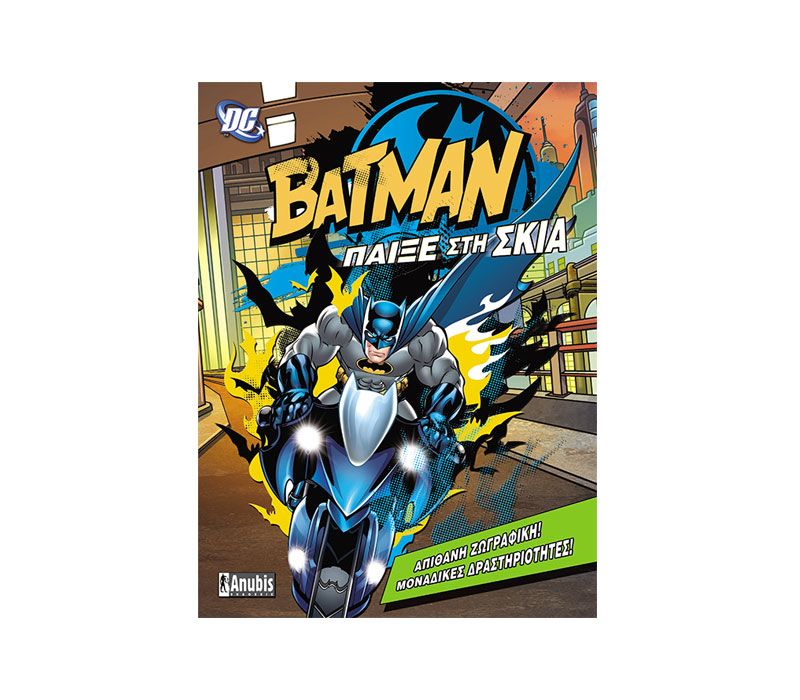 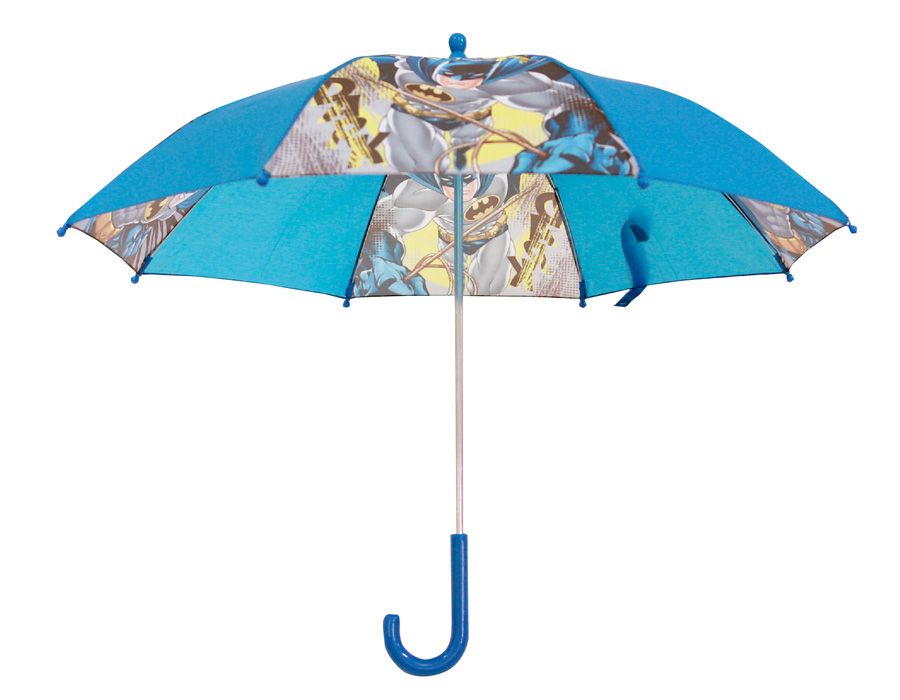 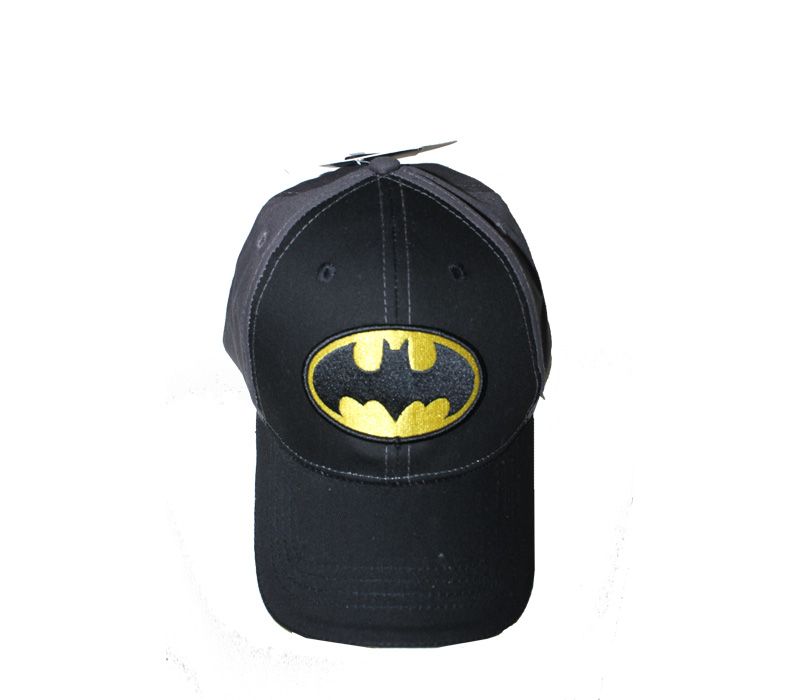 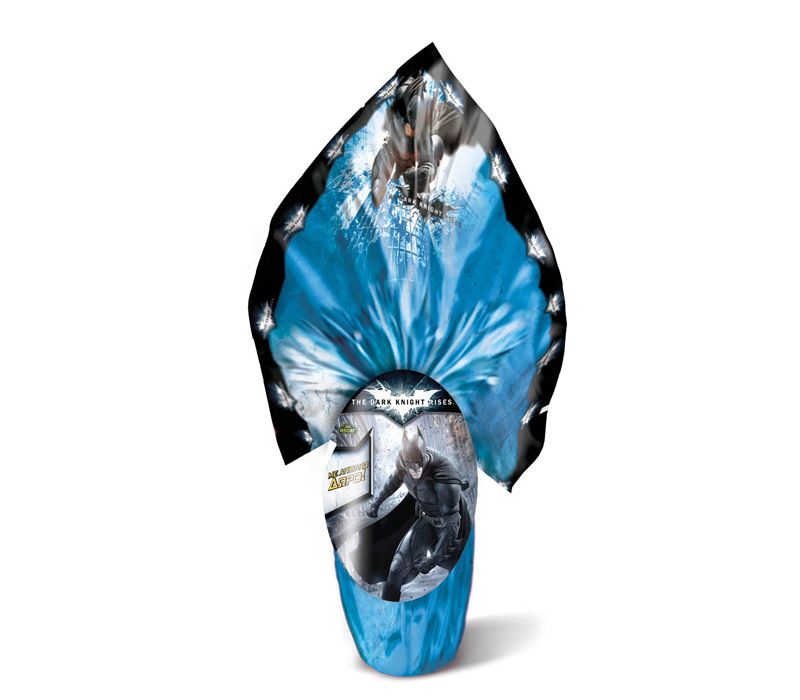