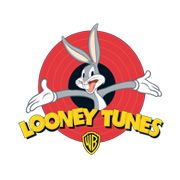 It was produced from 1930 to 1969 during the Golden Age of American animation, alongside Warner Bros.’ other theatrical cartoon series.The characters themselves are commonly referred to as the “Looney Tunes”.

Since its first official release, 1930’s Sinkin’ in the Bathtub, Looney Tunes has become a worldwide media franchise, spawning several television series, films, comics, music albums, video games and amusement park rides. Many of the characters have made and continue to make cameo appearances in various other television shows, films and advertisements.

The most popular Looney Tunes character, Bugs Bunny, is regarded as a cultural icon and has appeared in more films than any other cartoon character.Several Looney Tunes shorts are regarded as some of the greatest animated cartoons of all time. 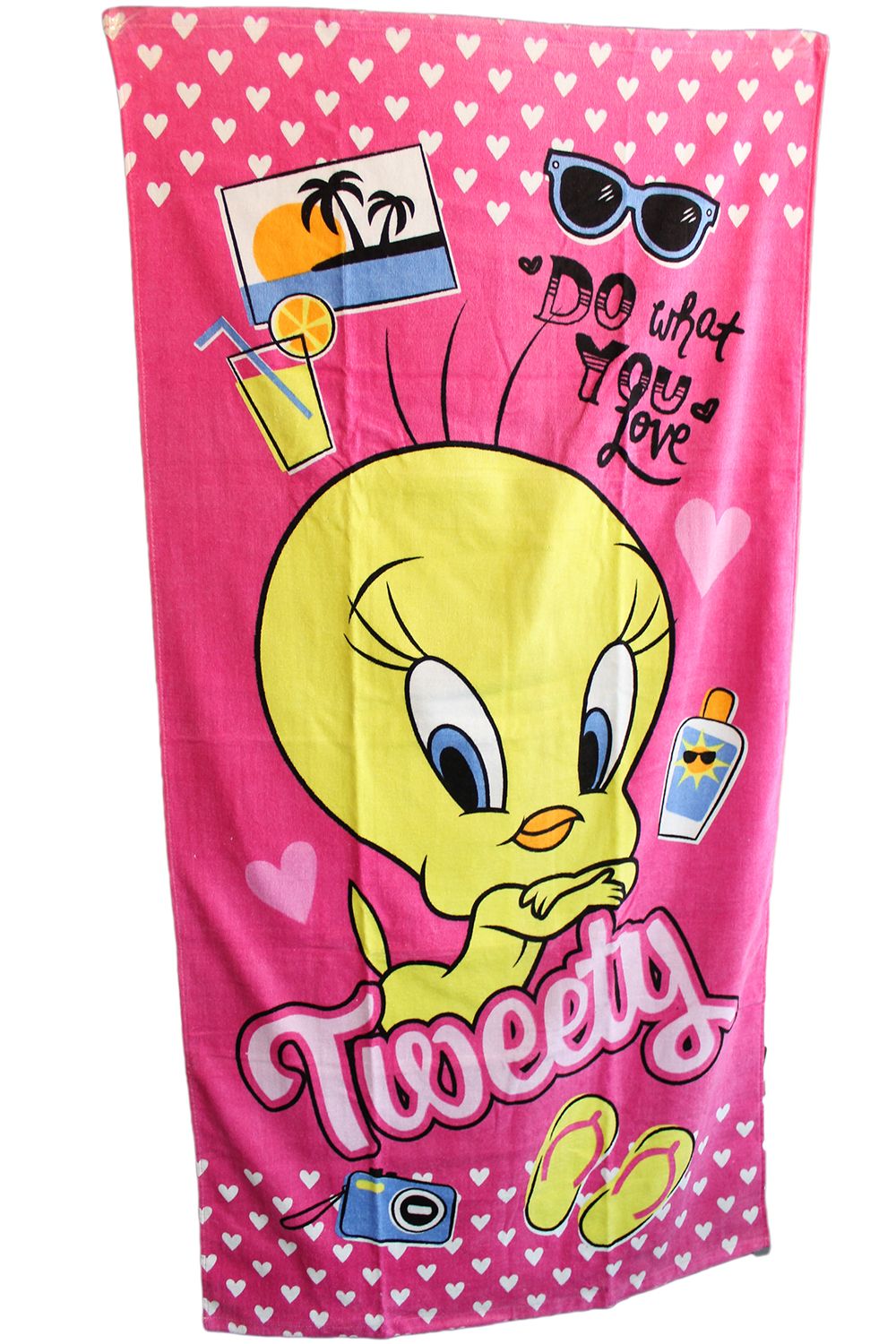 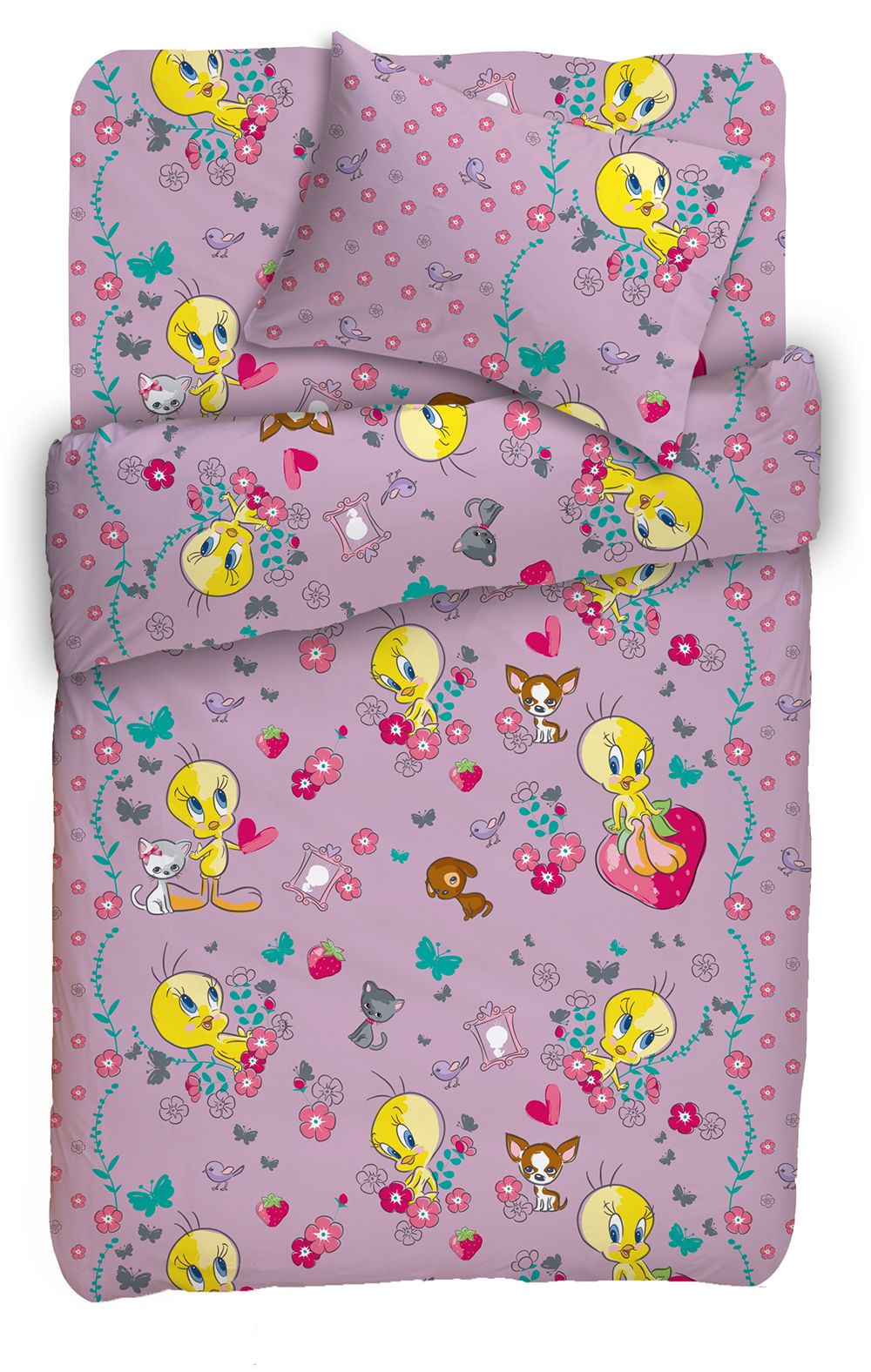 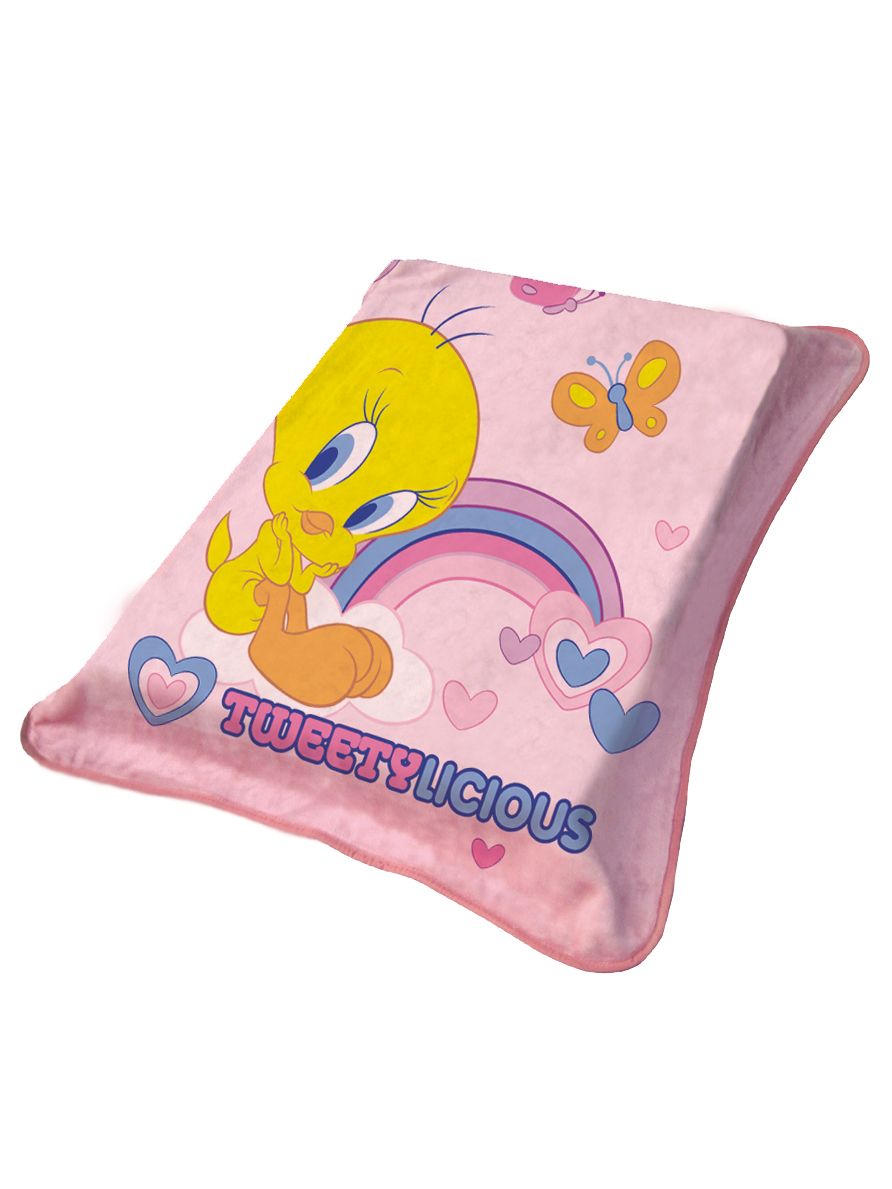 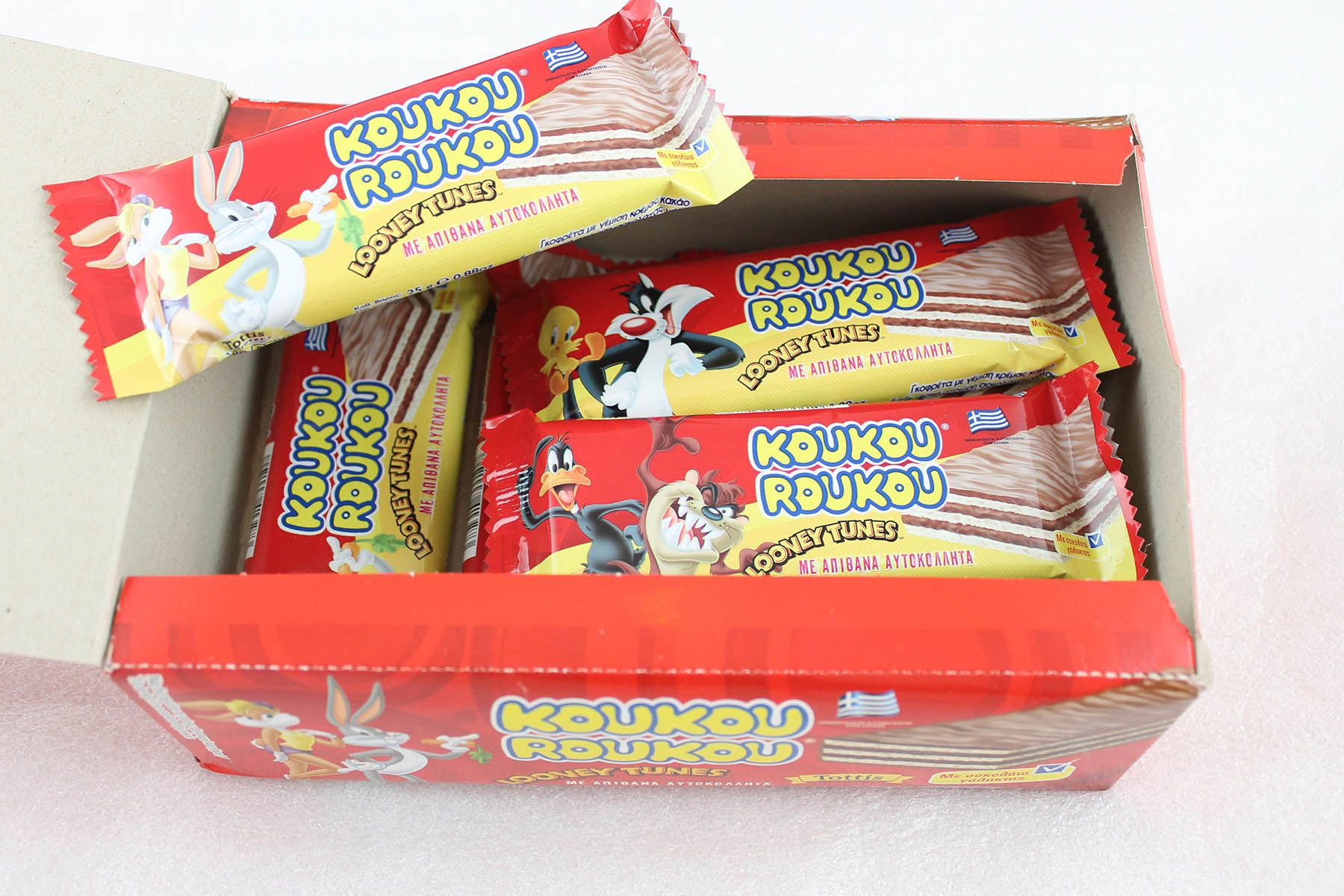 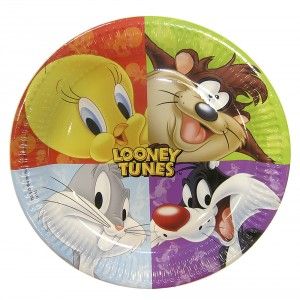 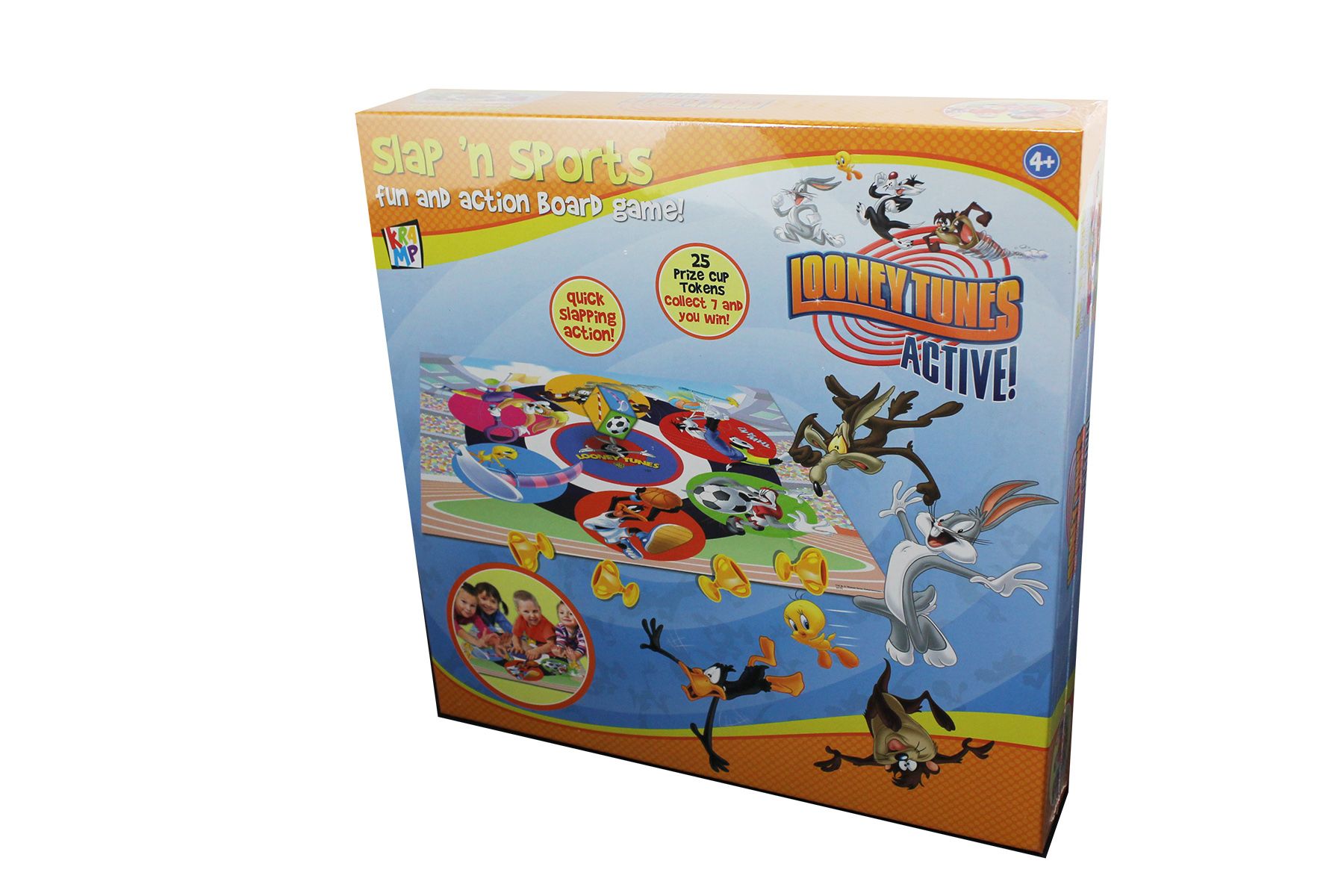 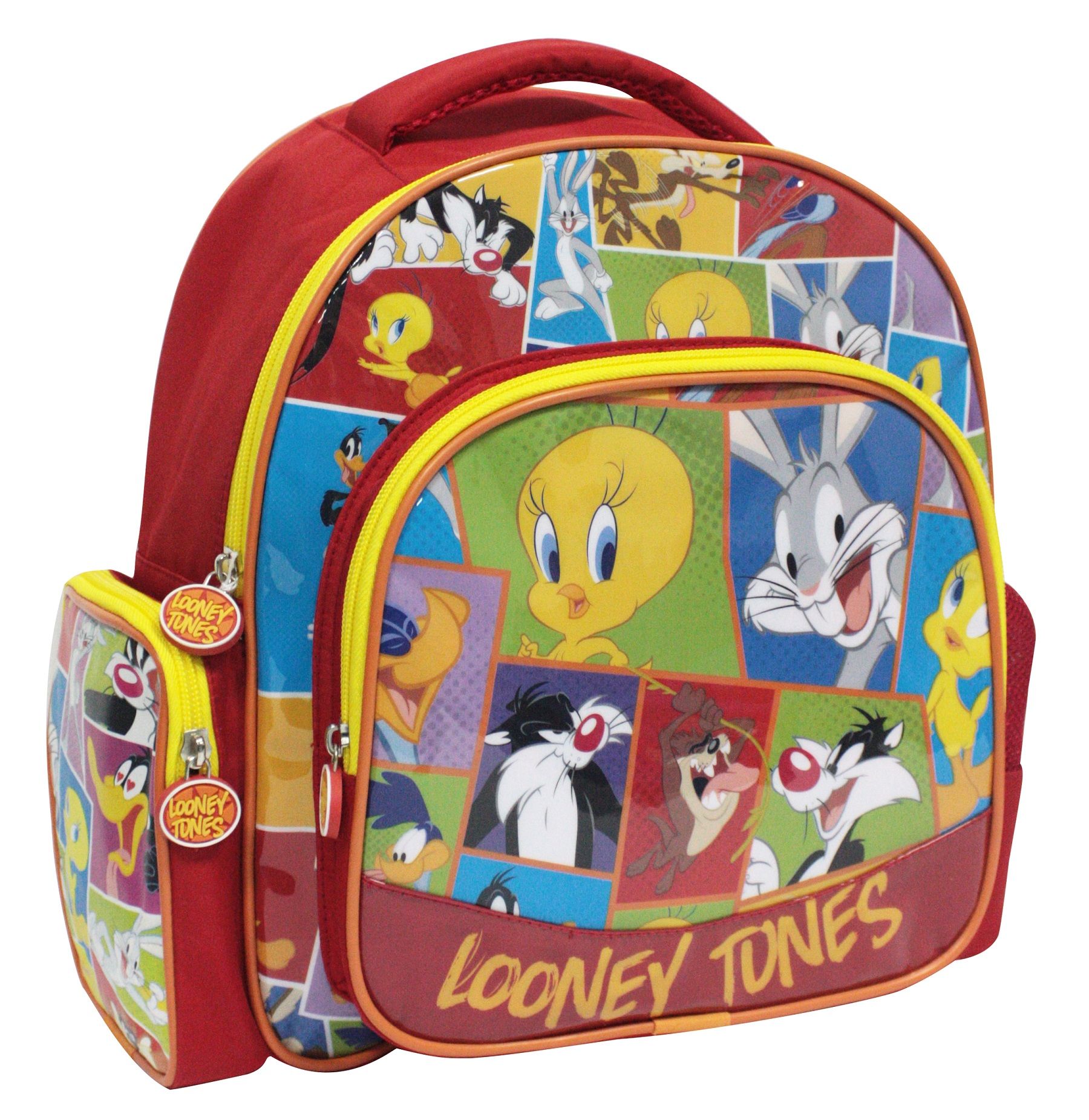 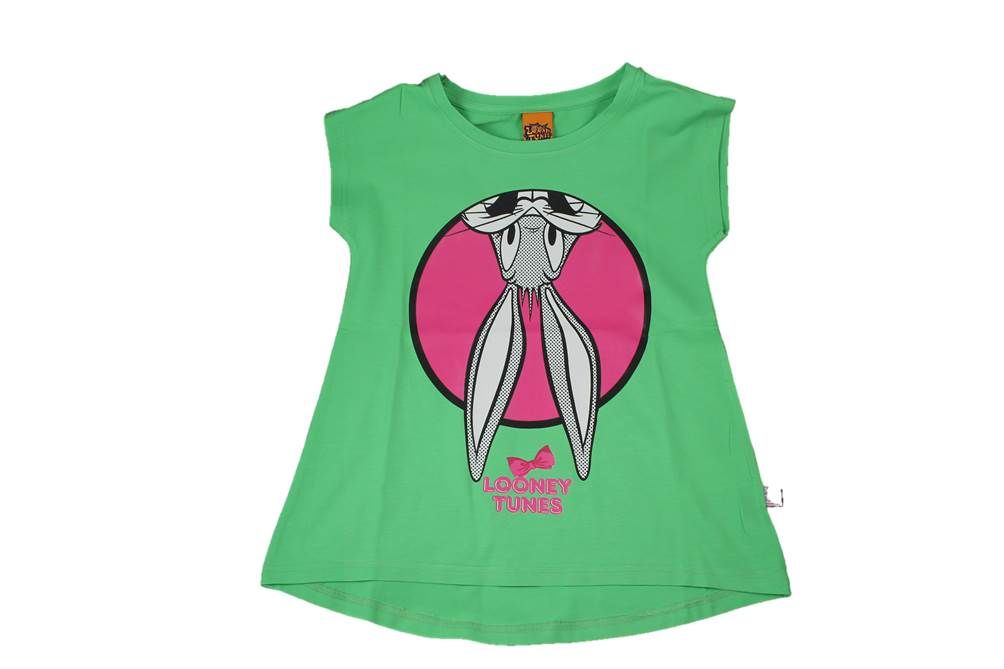 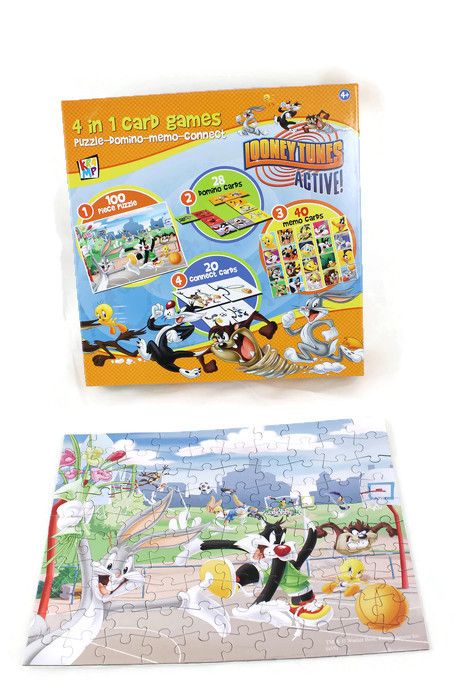 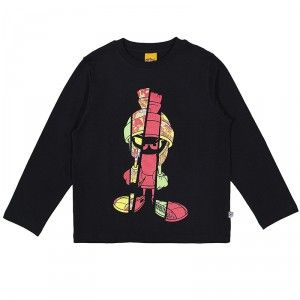 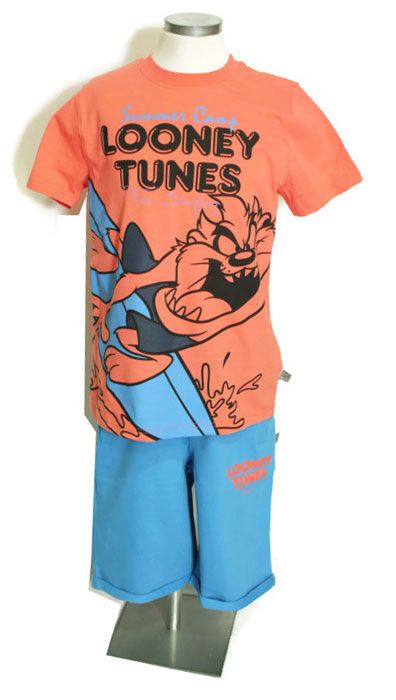 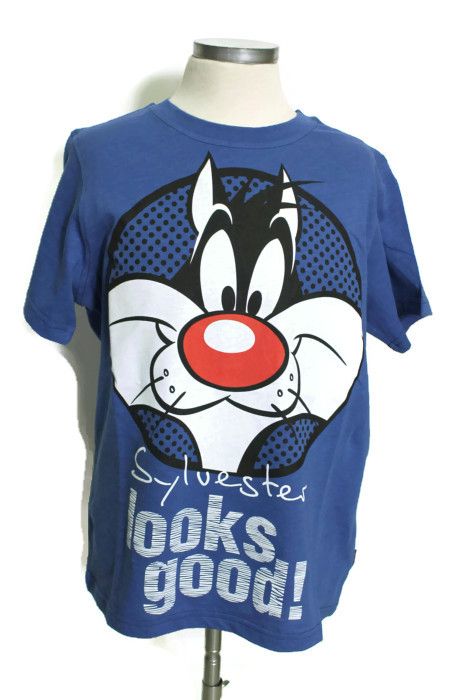 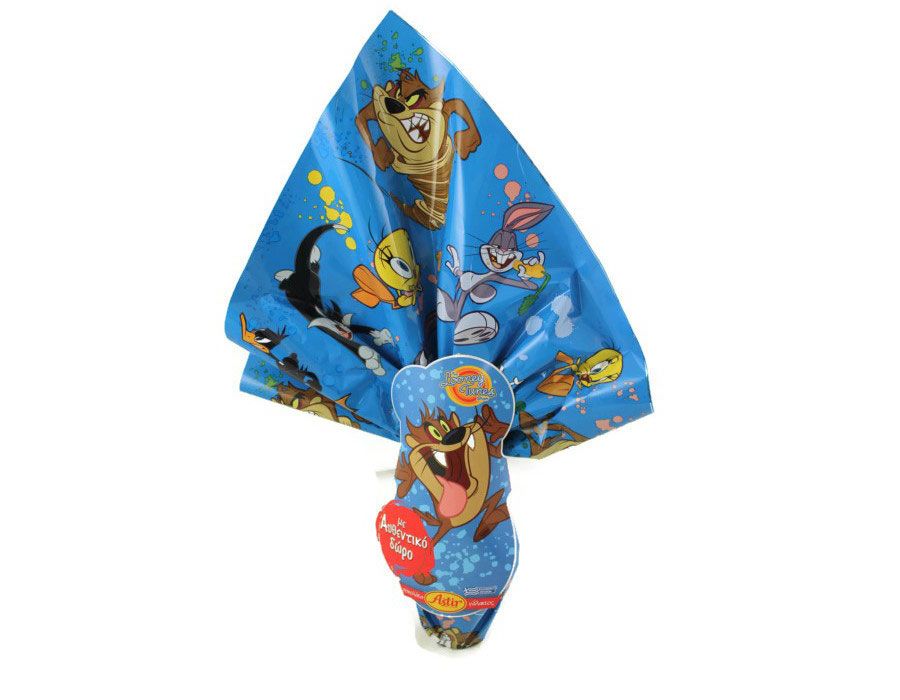 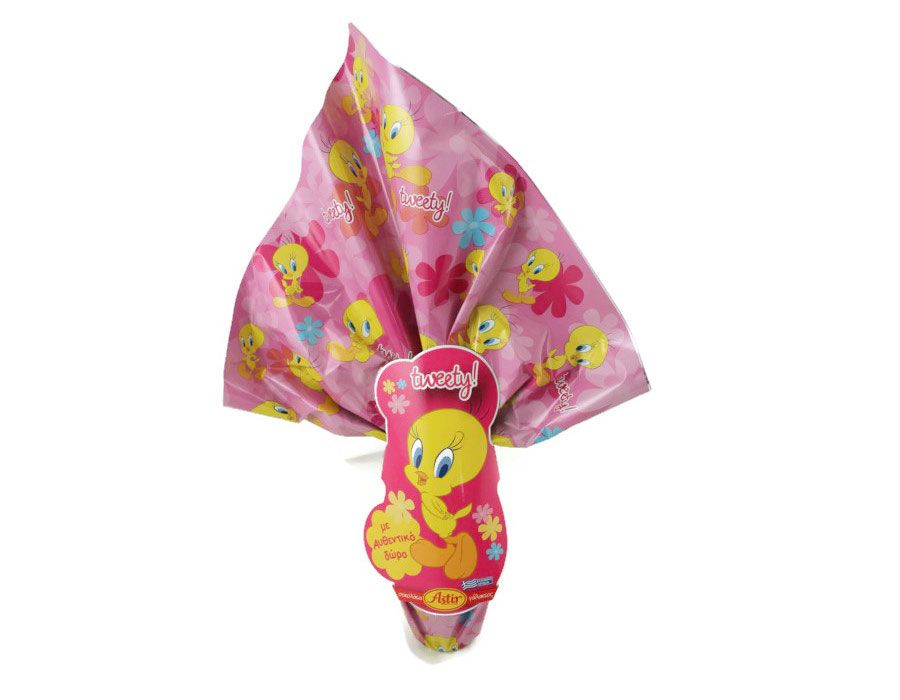 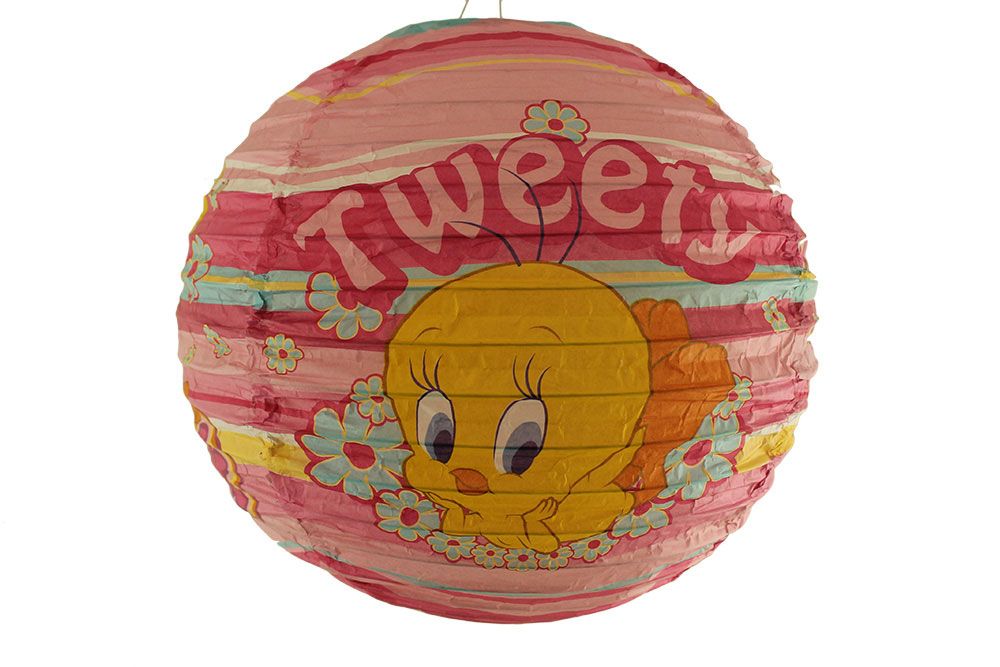 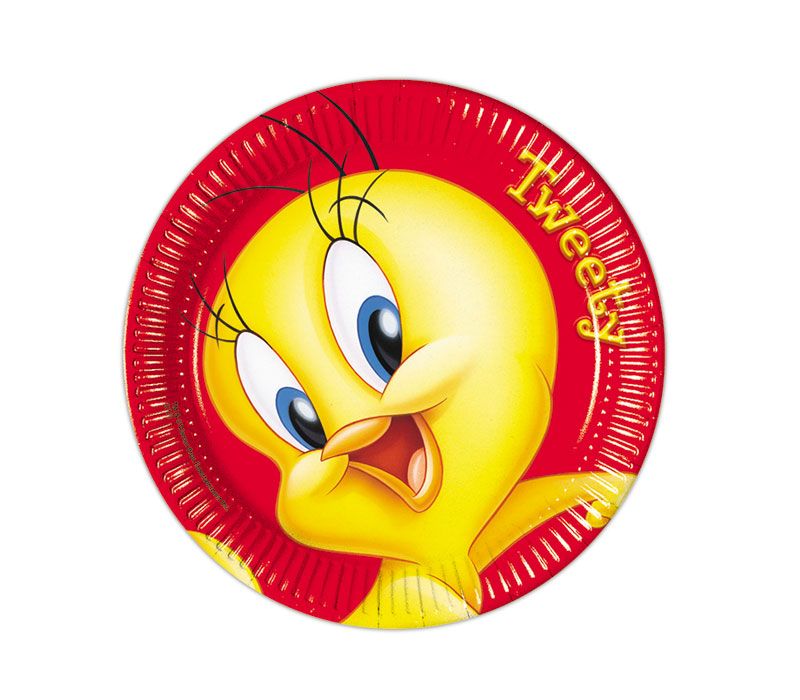 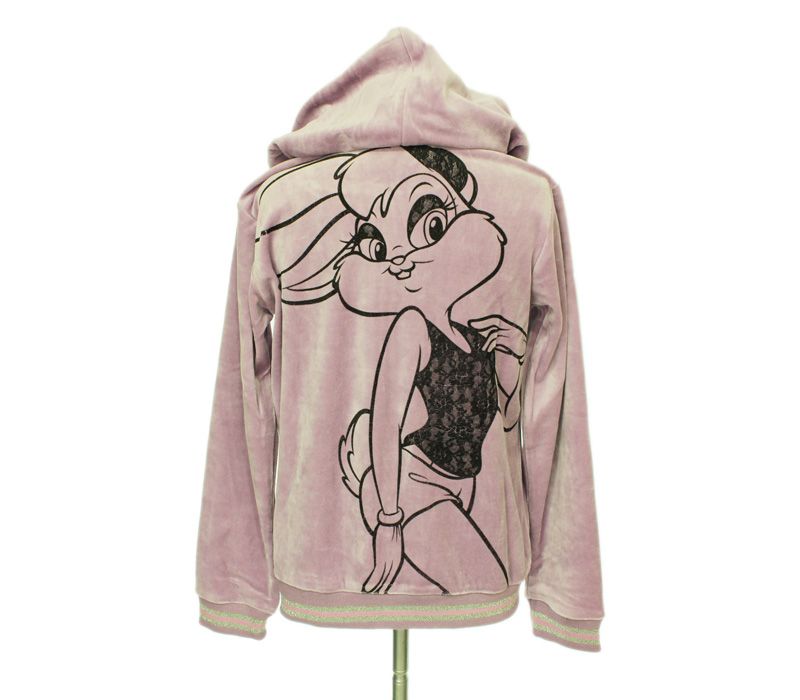 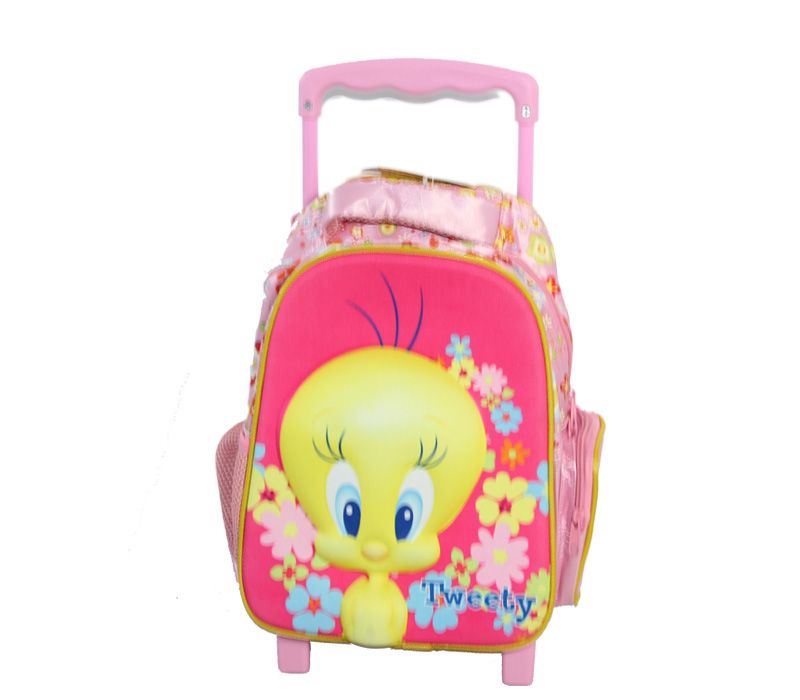 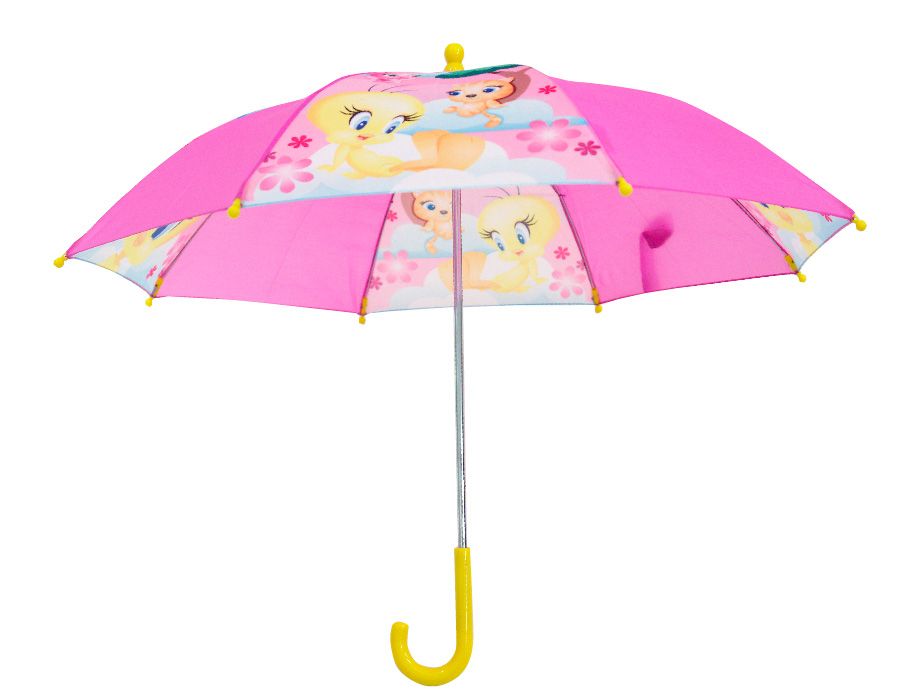 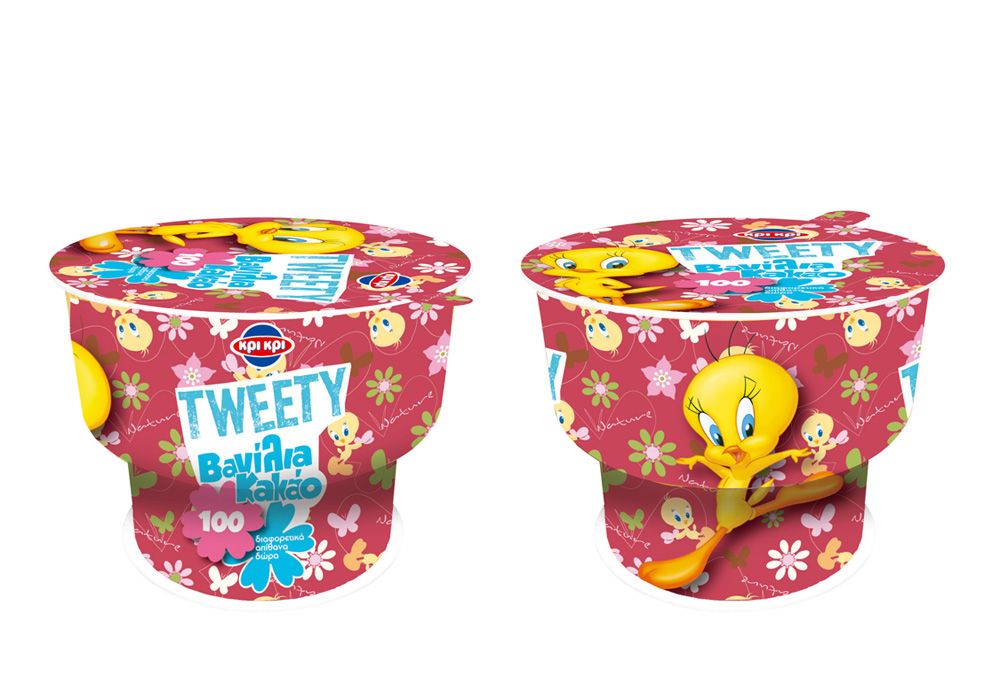 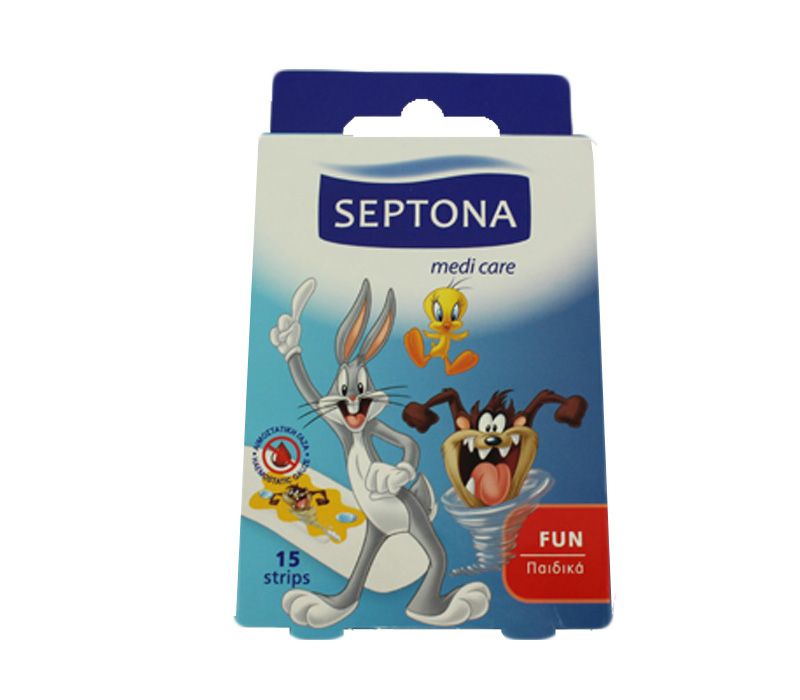 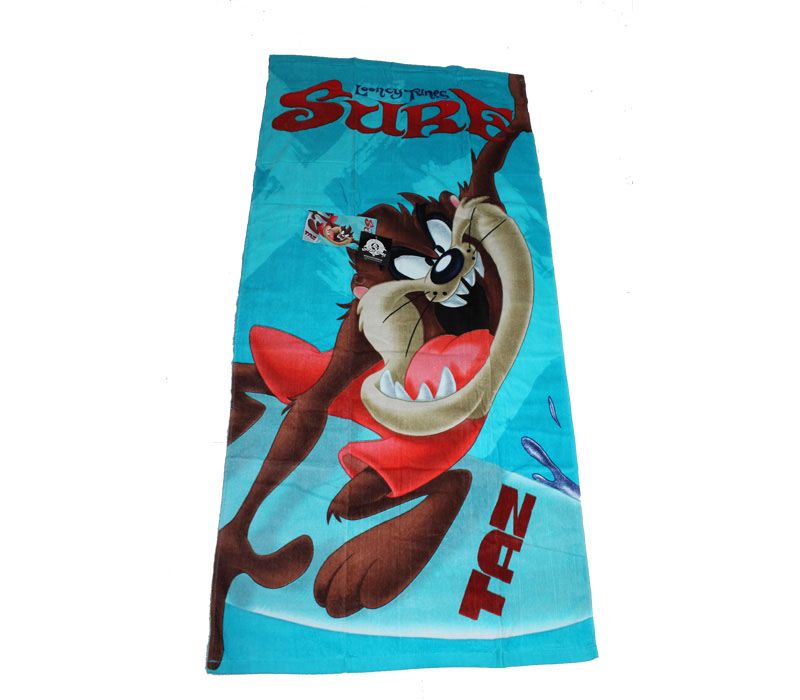 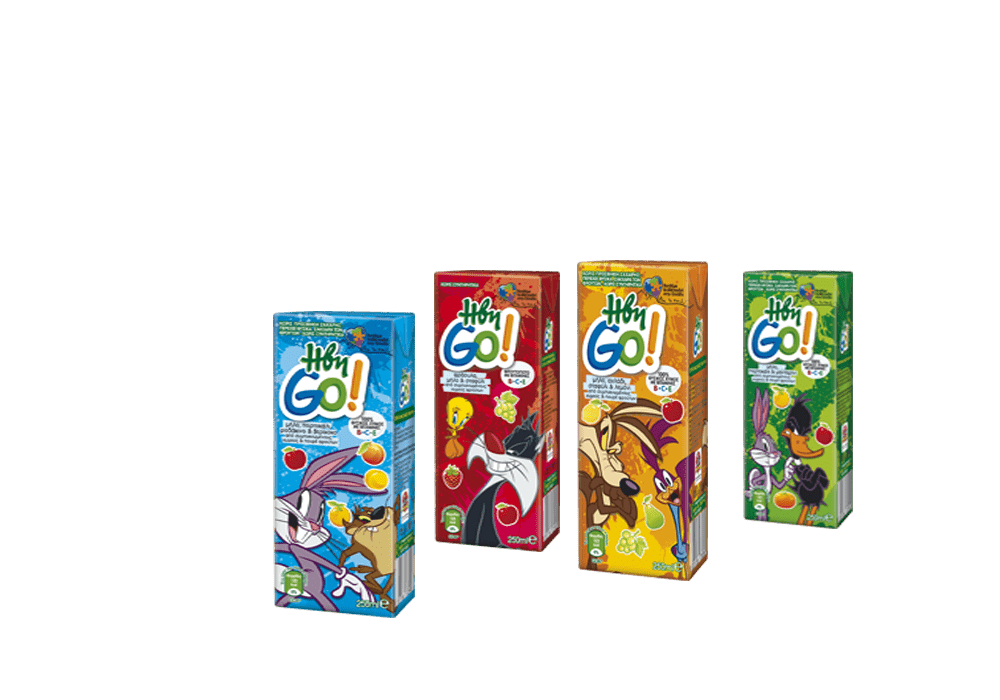 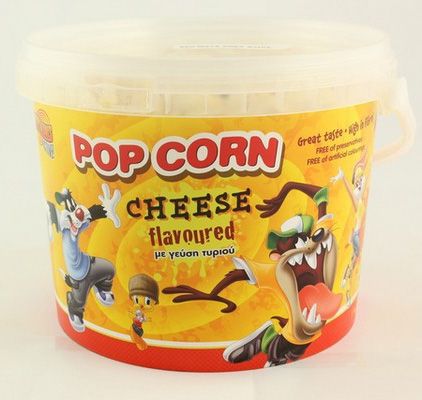 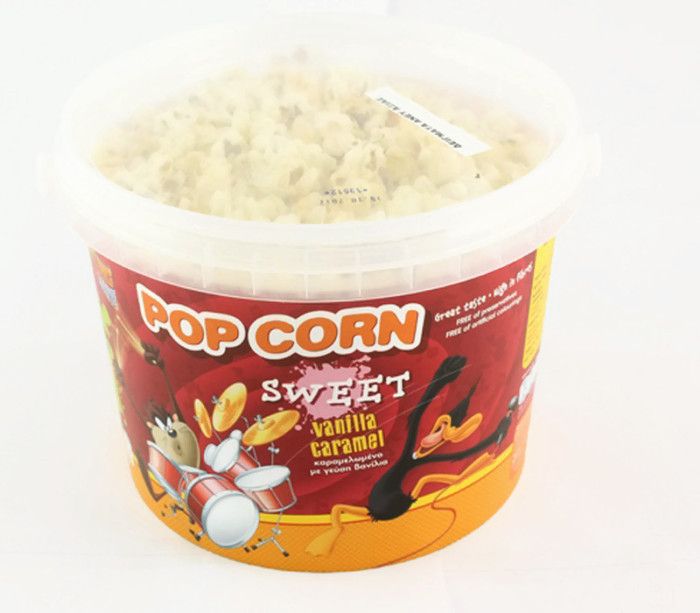 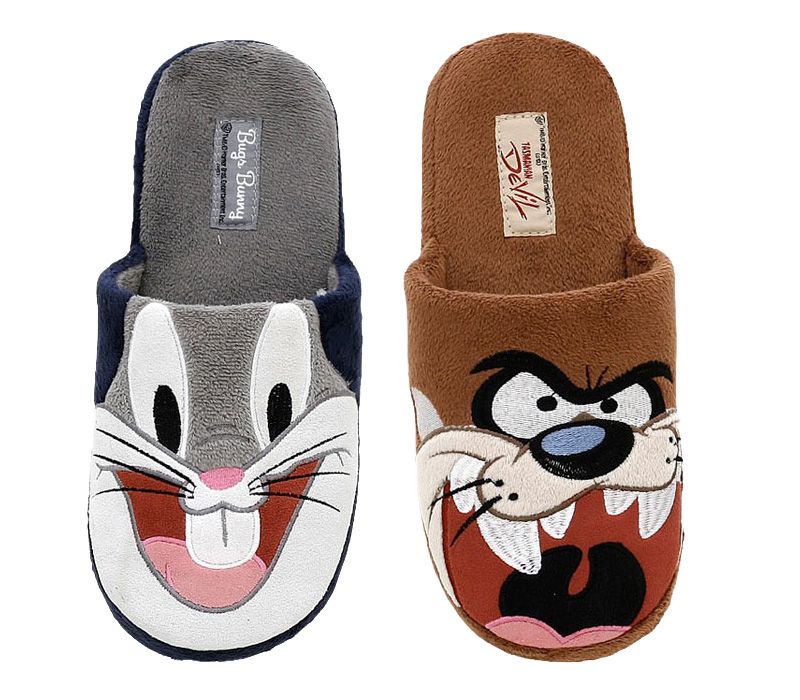 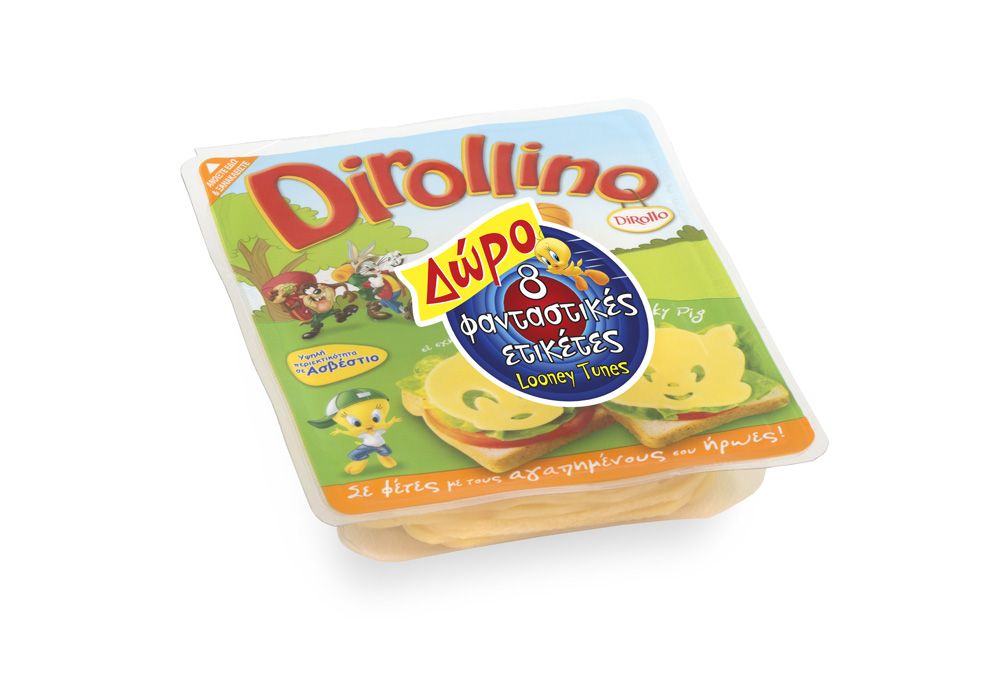 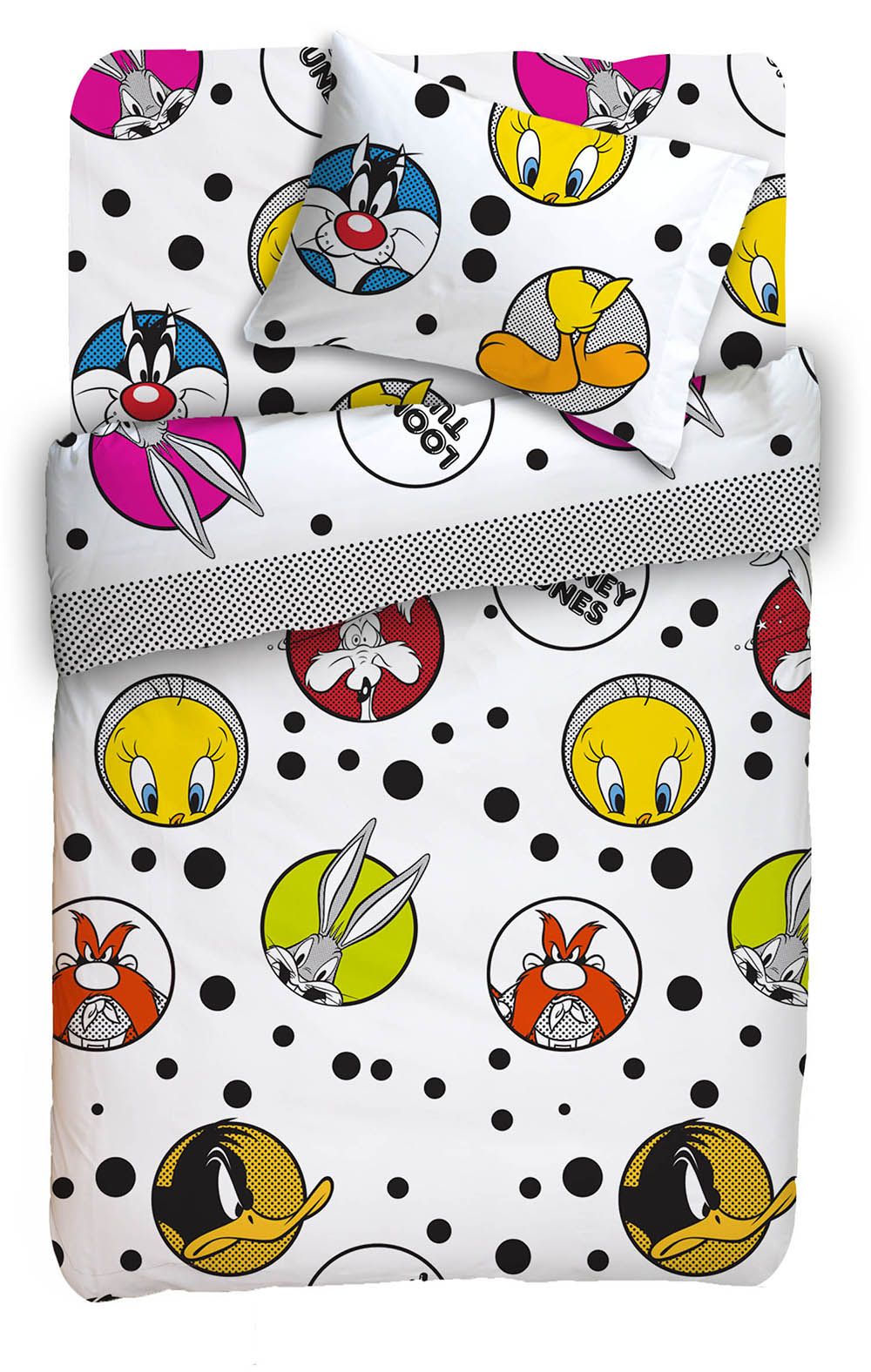 Looney Tunes, are waiting all kids at Avenue Mall Athens till December 31st for a unique Christmas Party. Games, Face Painting, crafting and lots of activities for the kids are presented every day to make these Holidays Special!