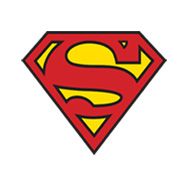 In the pantheon of super heroes, Superman is the most recognized and revered character of all time.

Clark Kent/Kal-El (Henry Cavill) is a young twenty-something who feels alienated by powers beyond anyone’s imagination.

Transported to Earth years ago from Krypton, an advanced alien planet, Clark struggles with the ultimate question ‘Why am I here?’  Shaped by the values of his adoptive parents Clark soon discovers that having super abilities means making very difficult decisions.  When the world needs stability the most, it comes under attack. 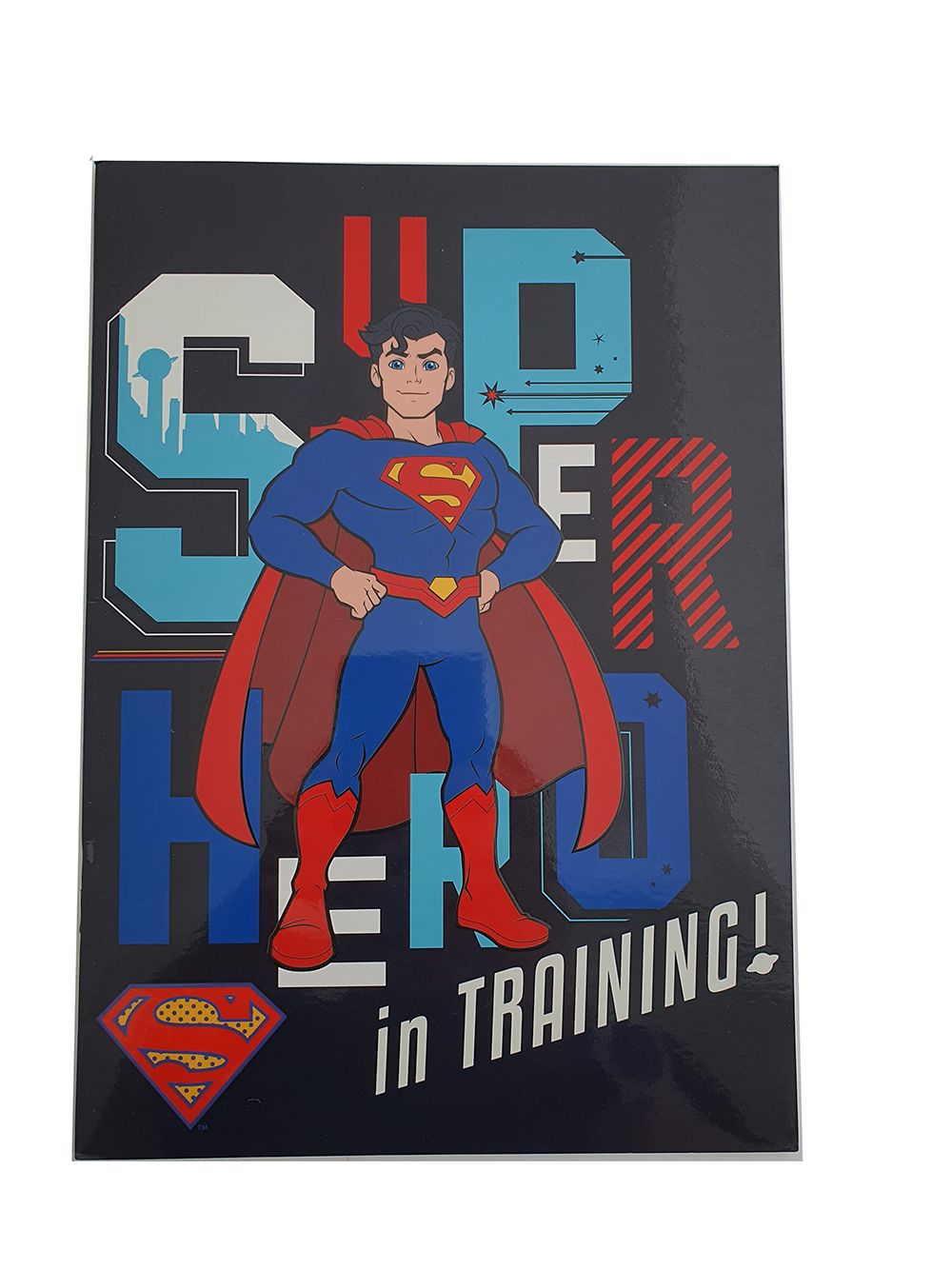 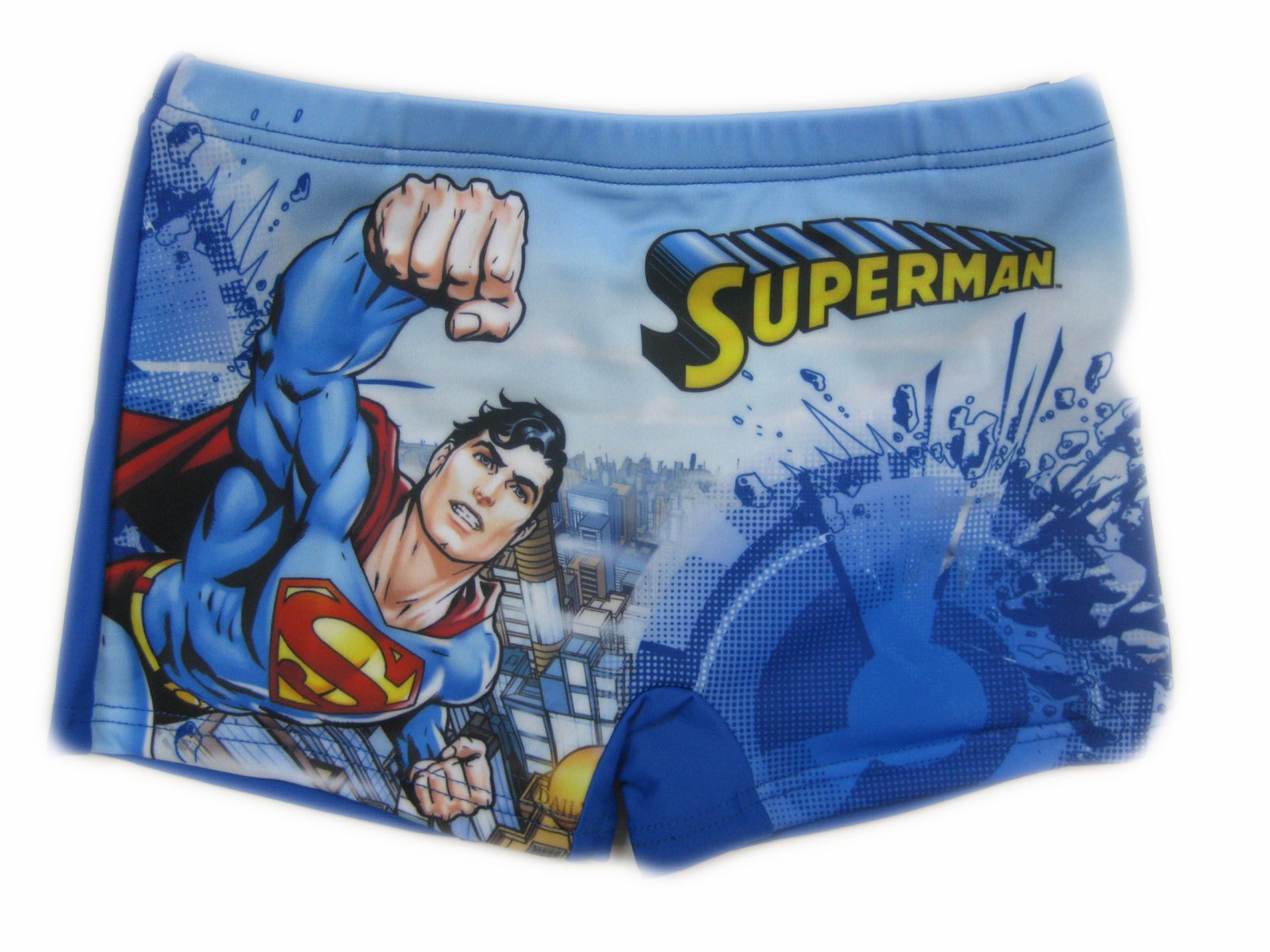 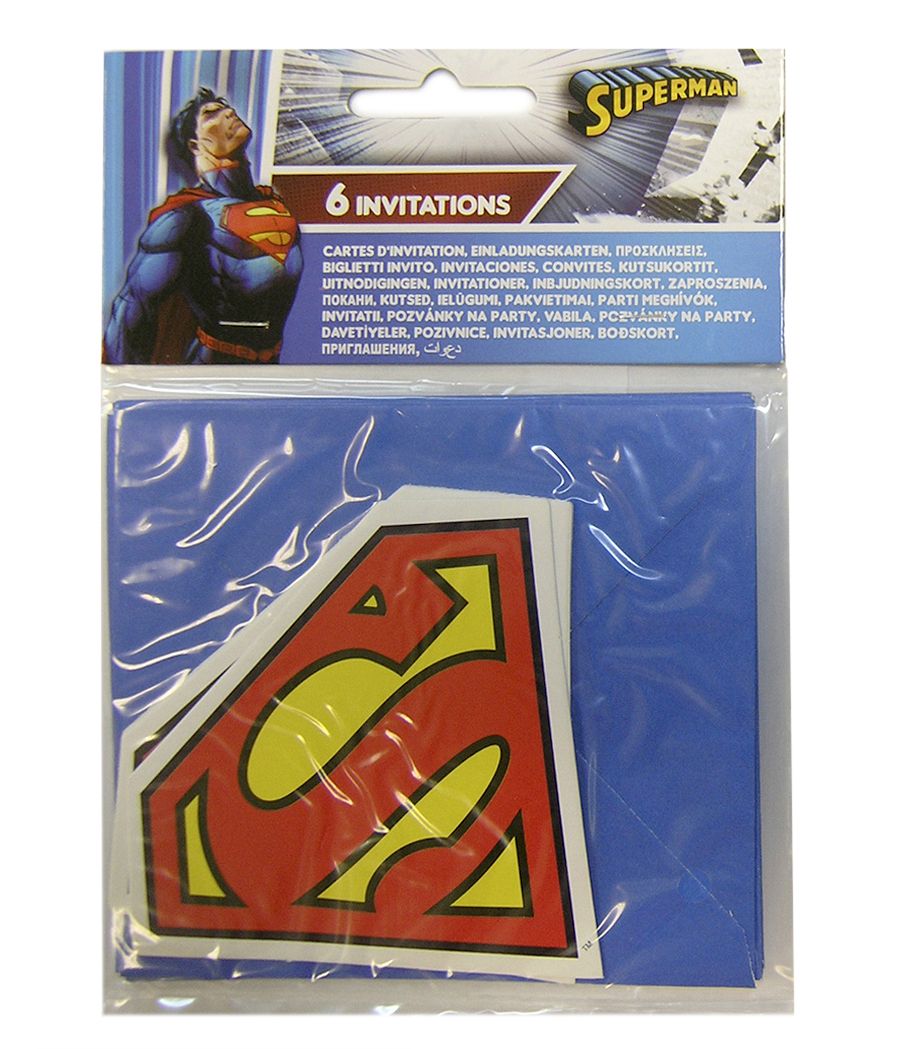 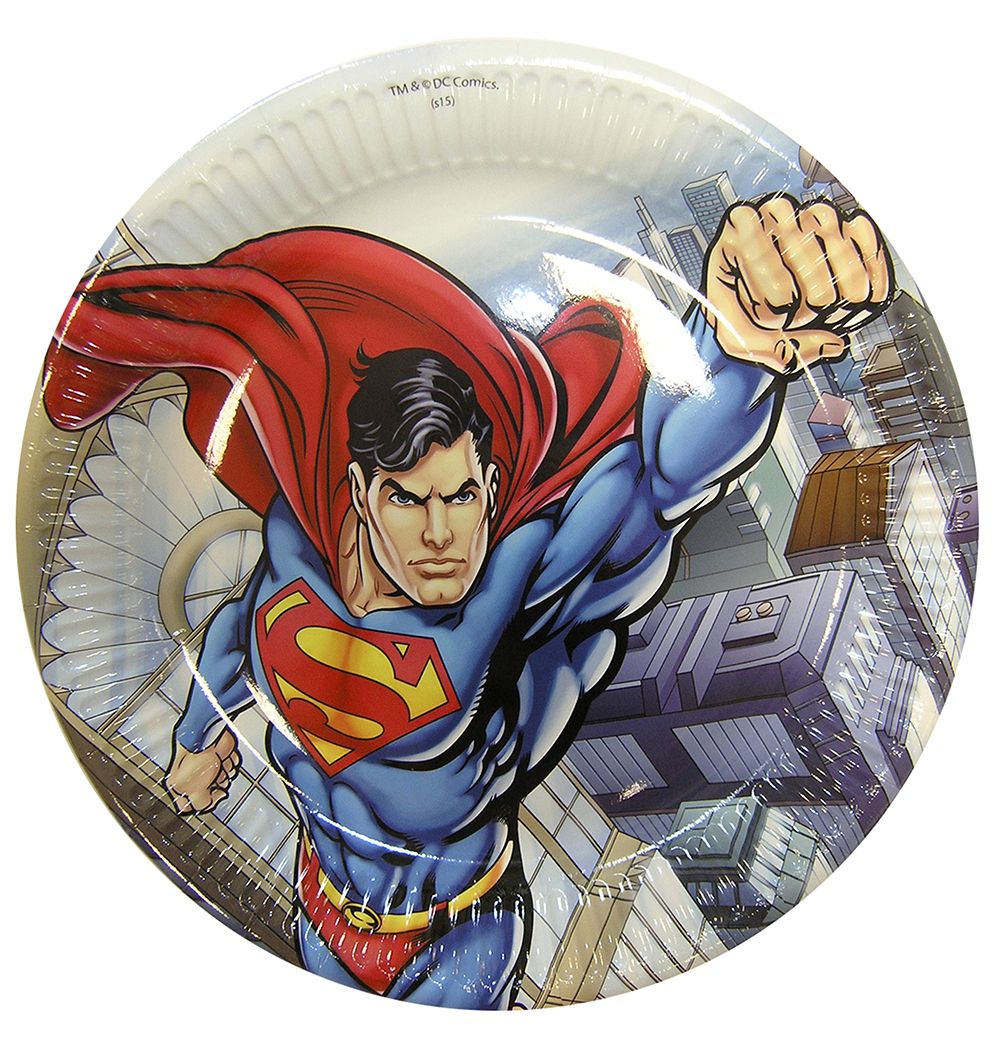 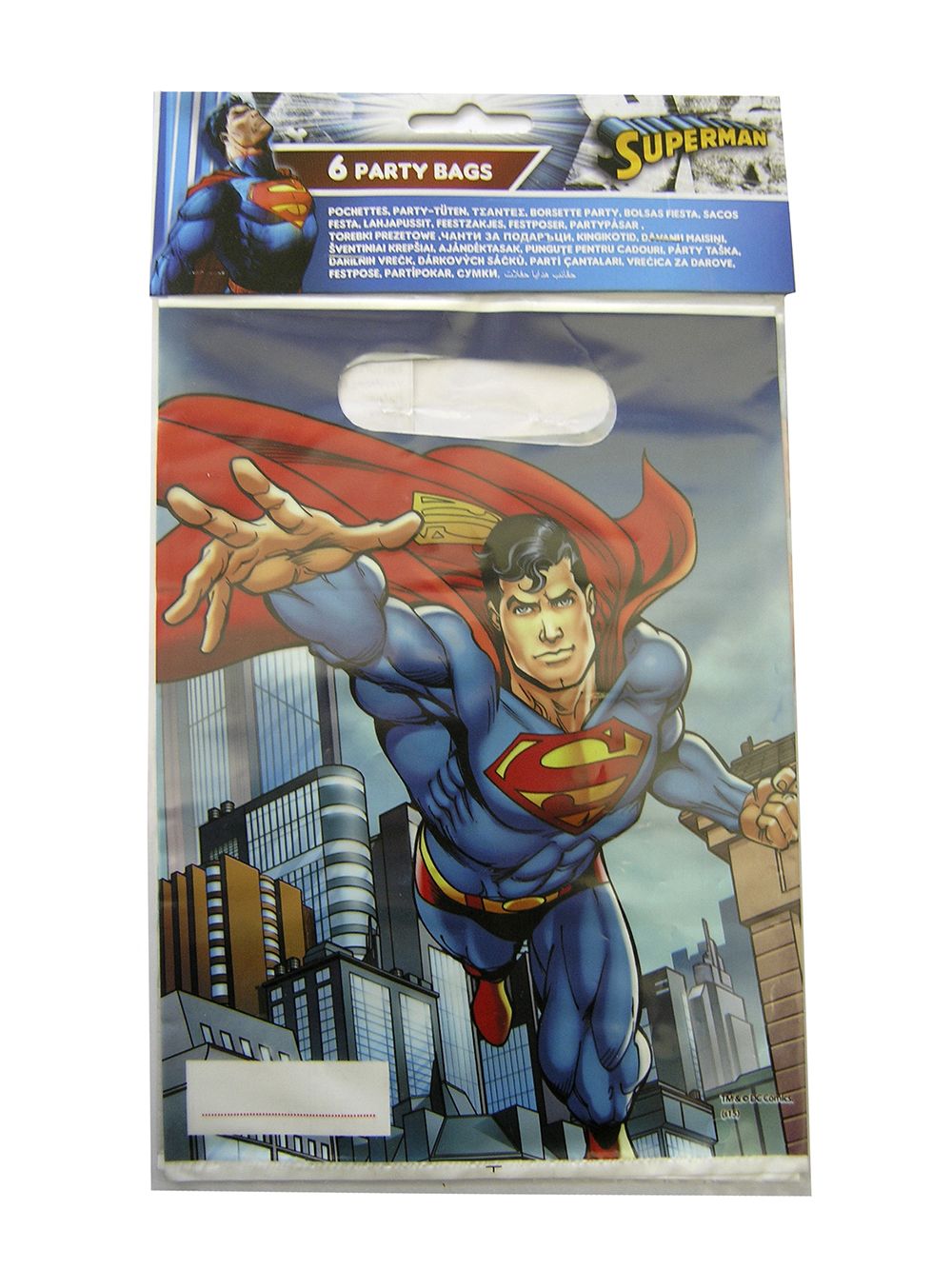 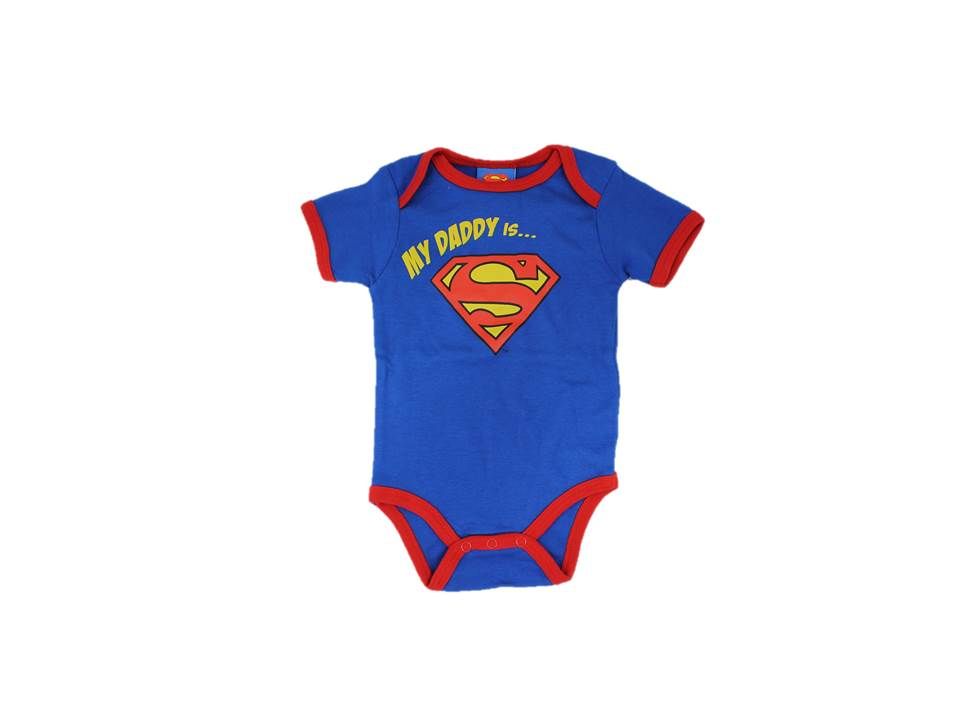 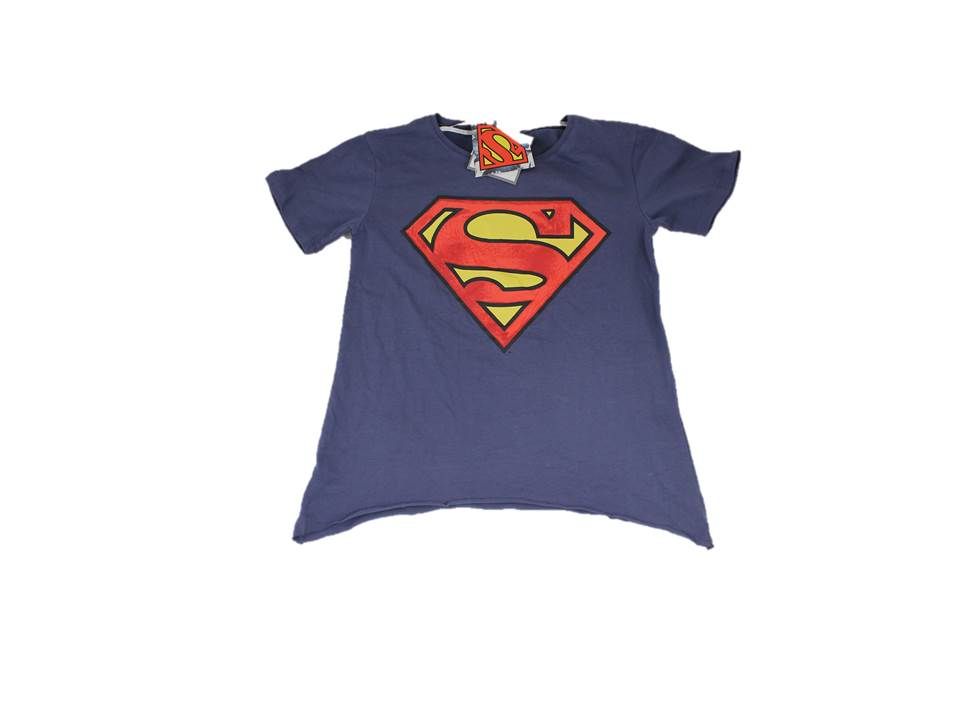 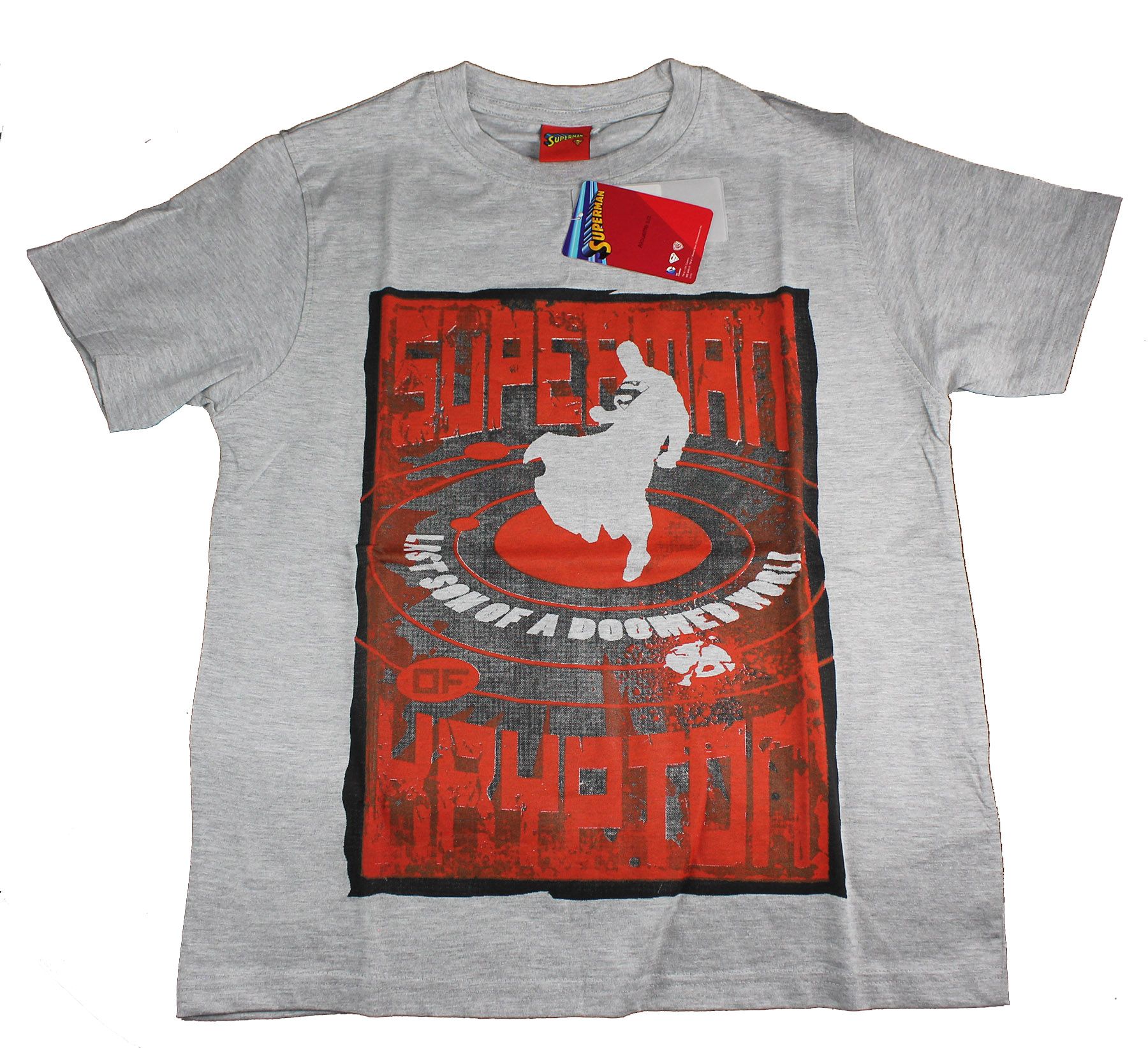 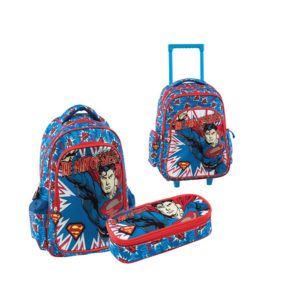 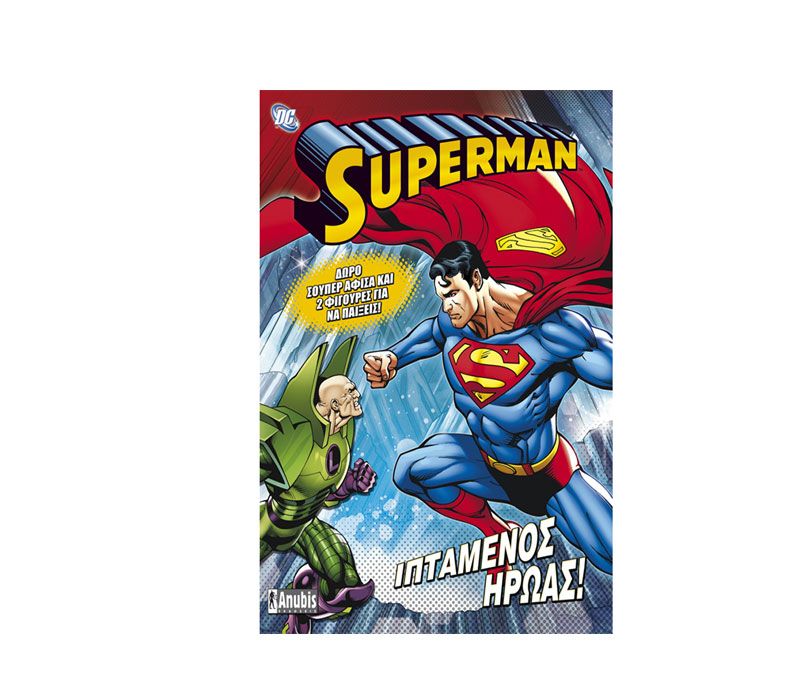 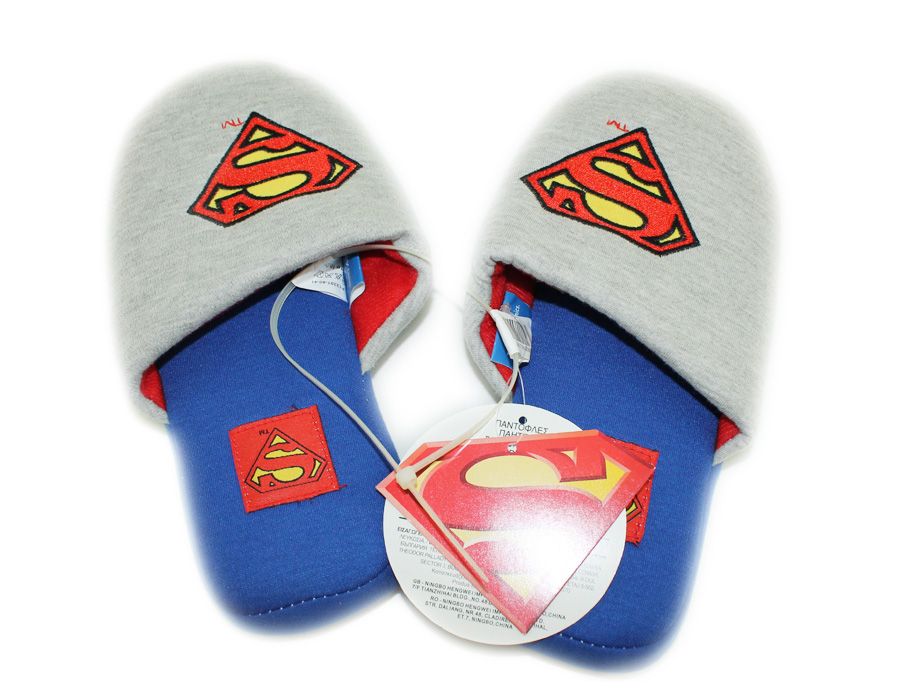 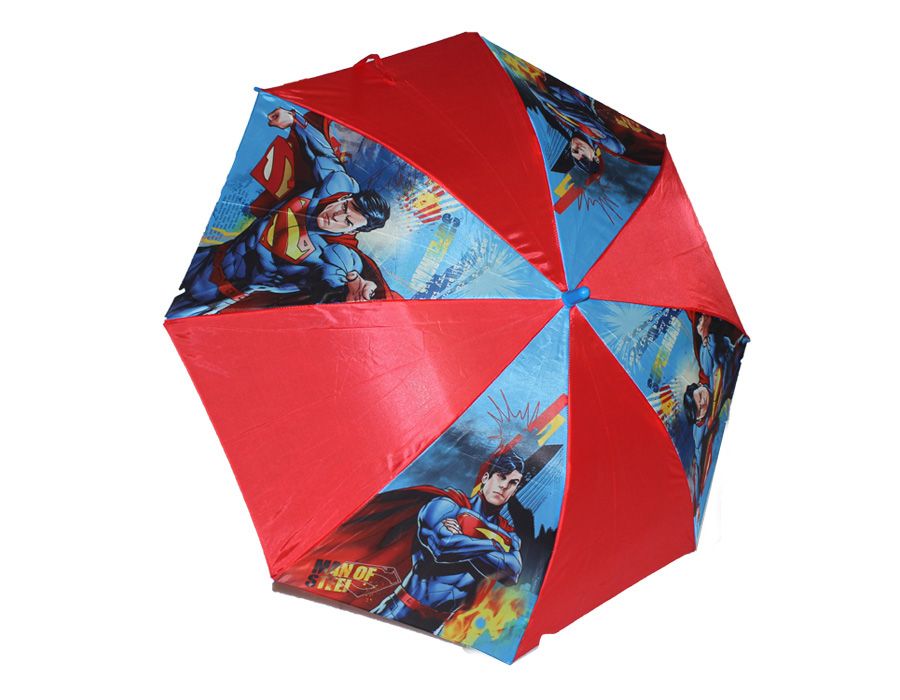 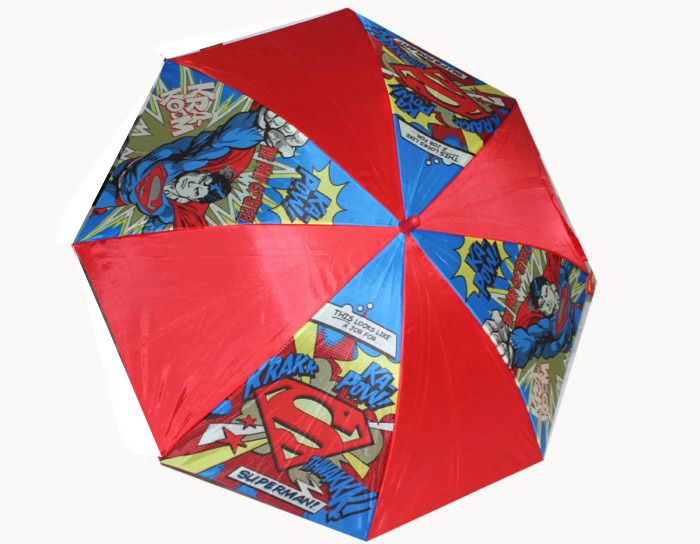 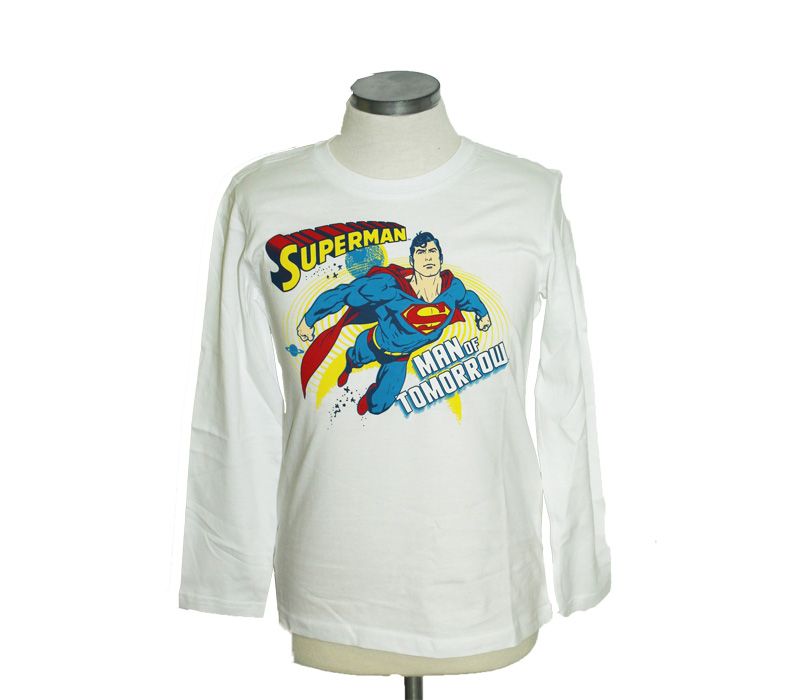