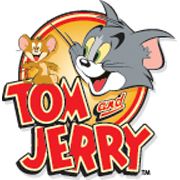 The series features comedic fights between an iconic set of enemies, a house cat and mouse.

The plots of each short usually center on Tom’s numerous attempts to capture Jerry and the mayhem and destruction that ensues.

Tom rarely succeeds in catching Jerry, mainly because of Jerry’s cleverness, cunning abilities, and luck. Despite this, there are also several instances within the cartoons where they display genuine friendship and concern for each other’s well-being.

Other times, the pair set aside their rivalry in order to pursue a common goal, such as when a baby escaped the watch of a negligent teen babysitter, causing Tom and Jerry to pursue the baby and keep it away from danger.

Tom and Jerry are a powerful global property that’s chased by retailers and licensees in more than 20 countries on four continents. 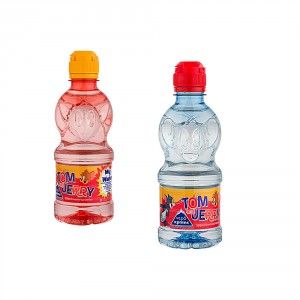 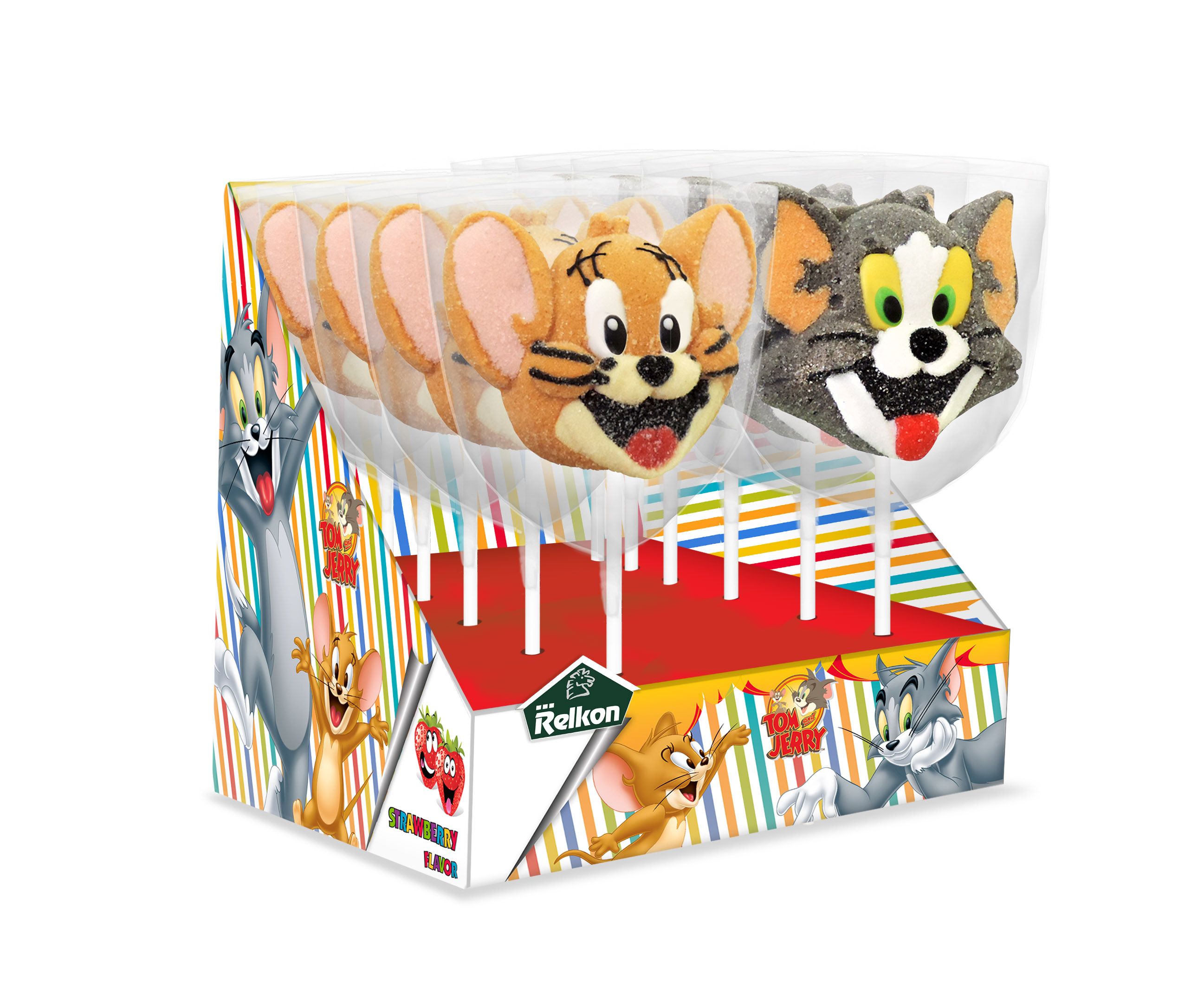 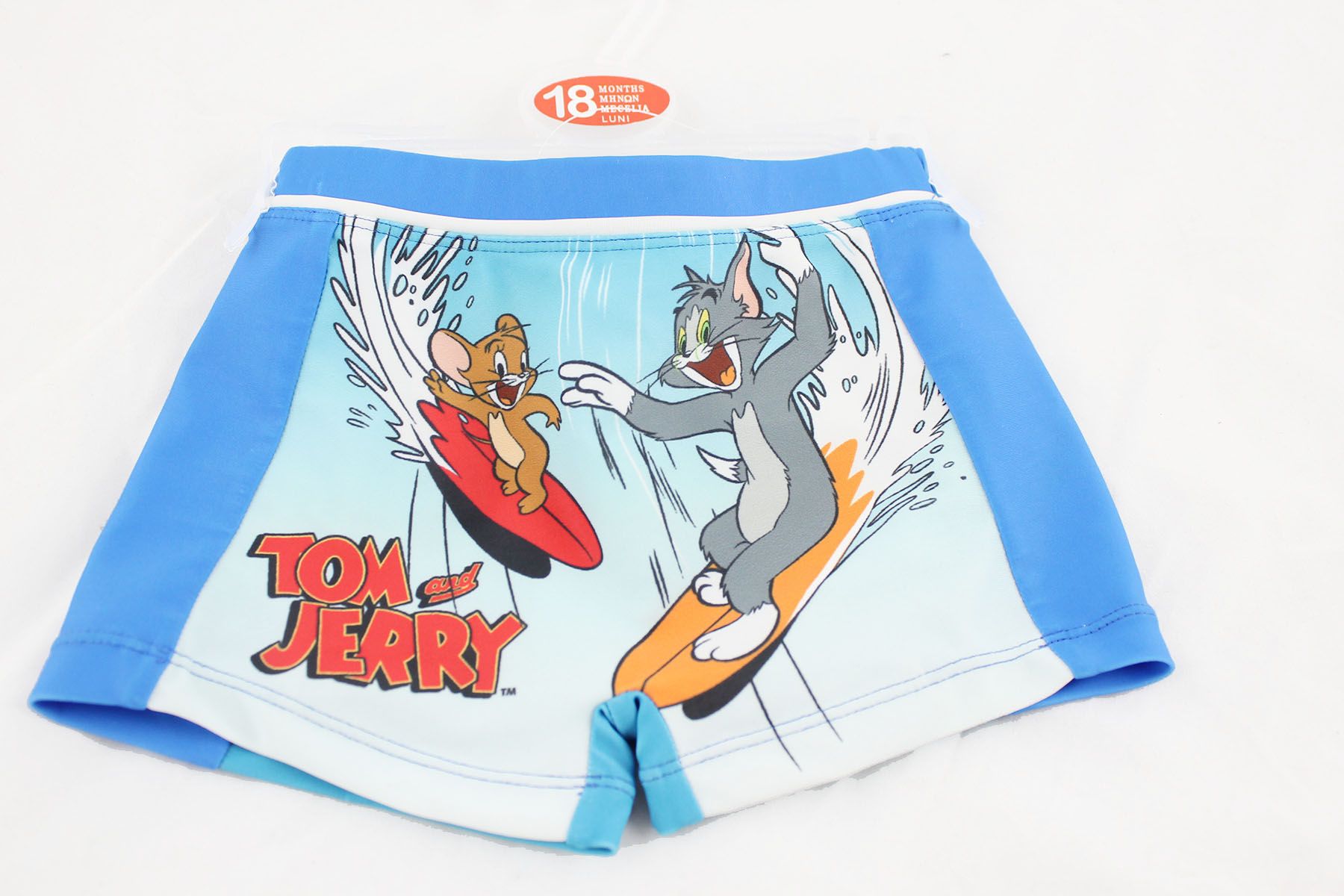 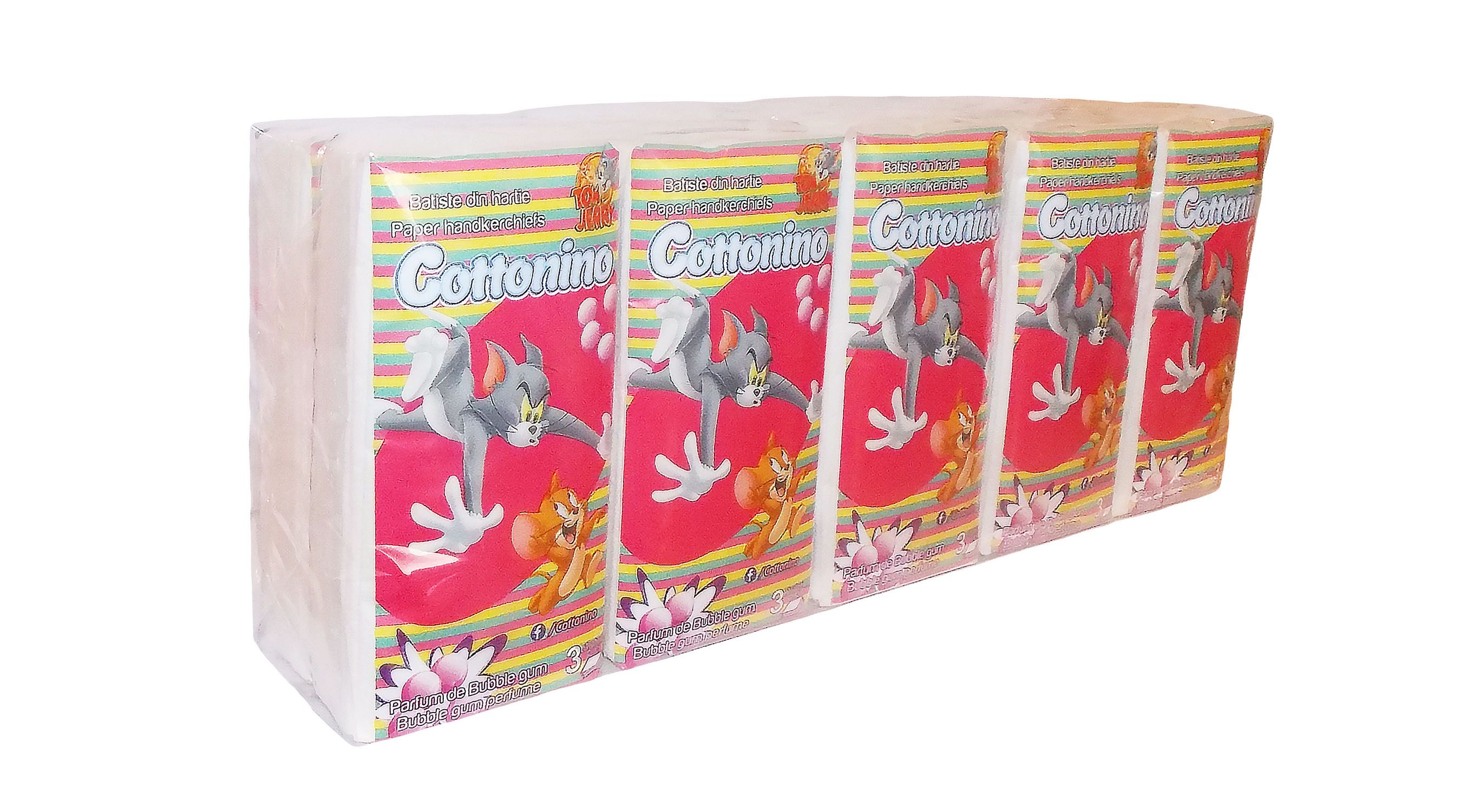 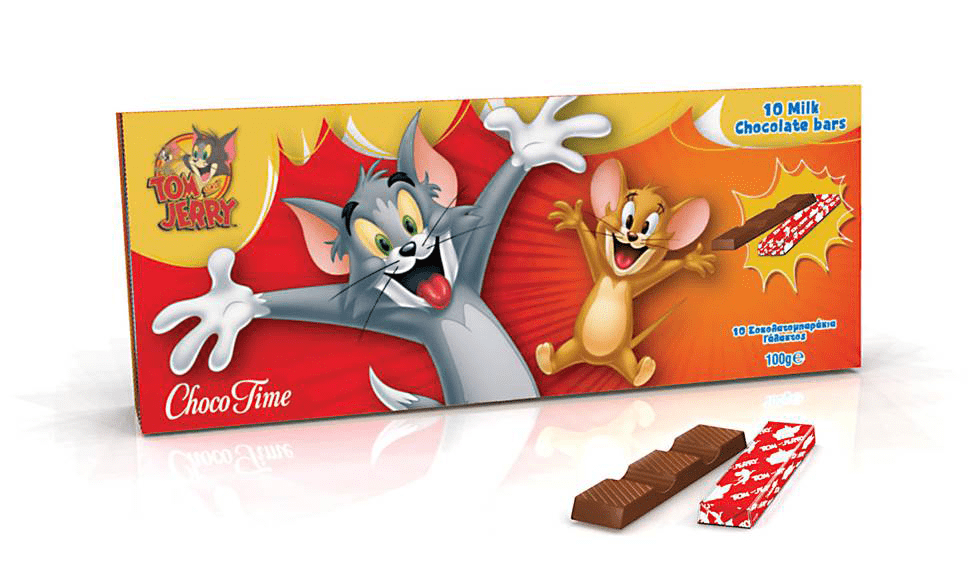 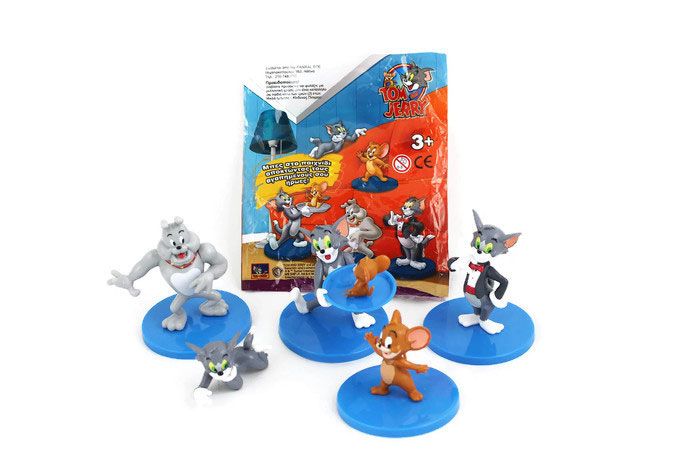 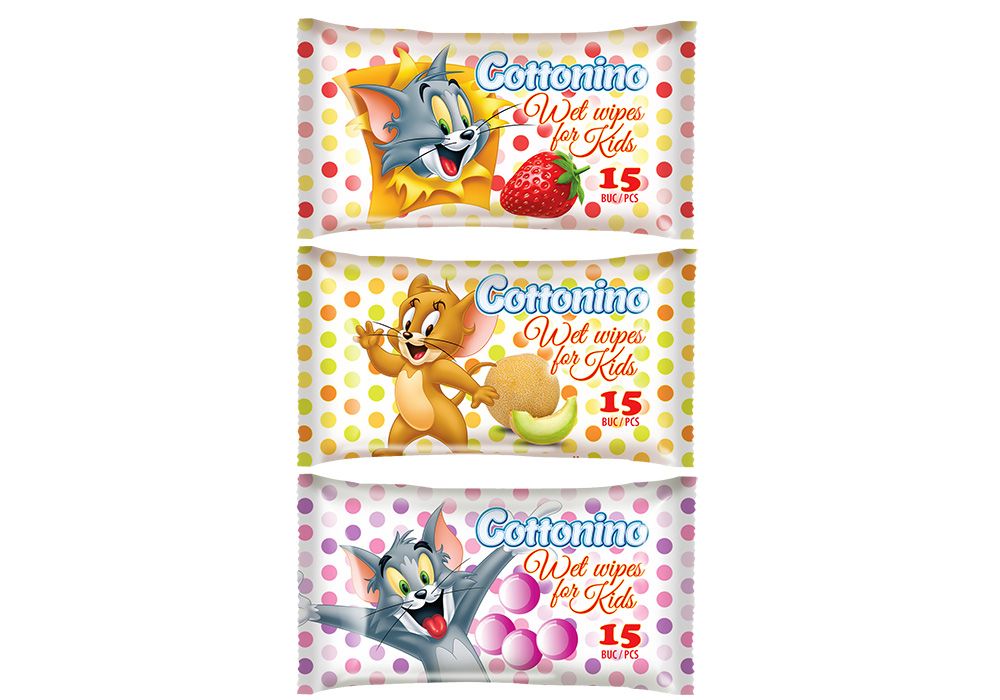 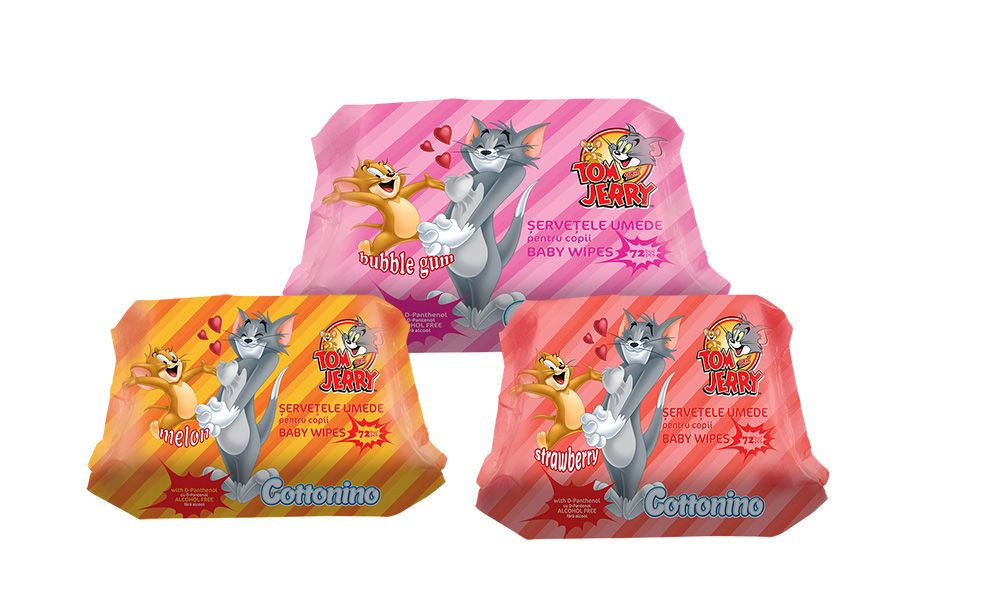 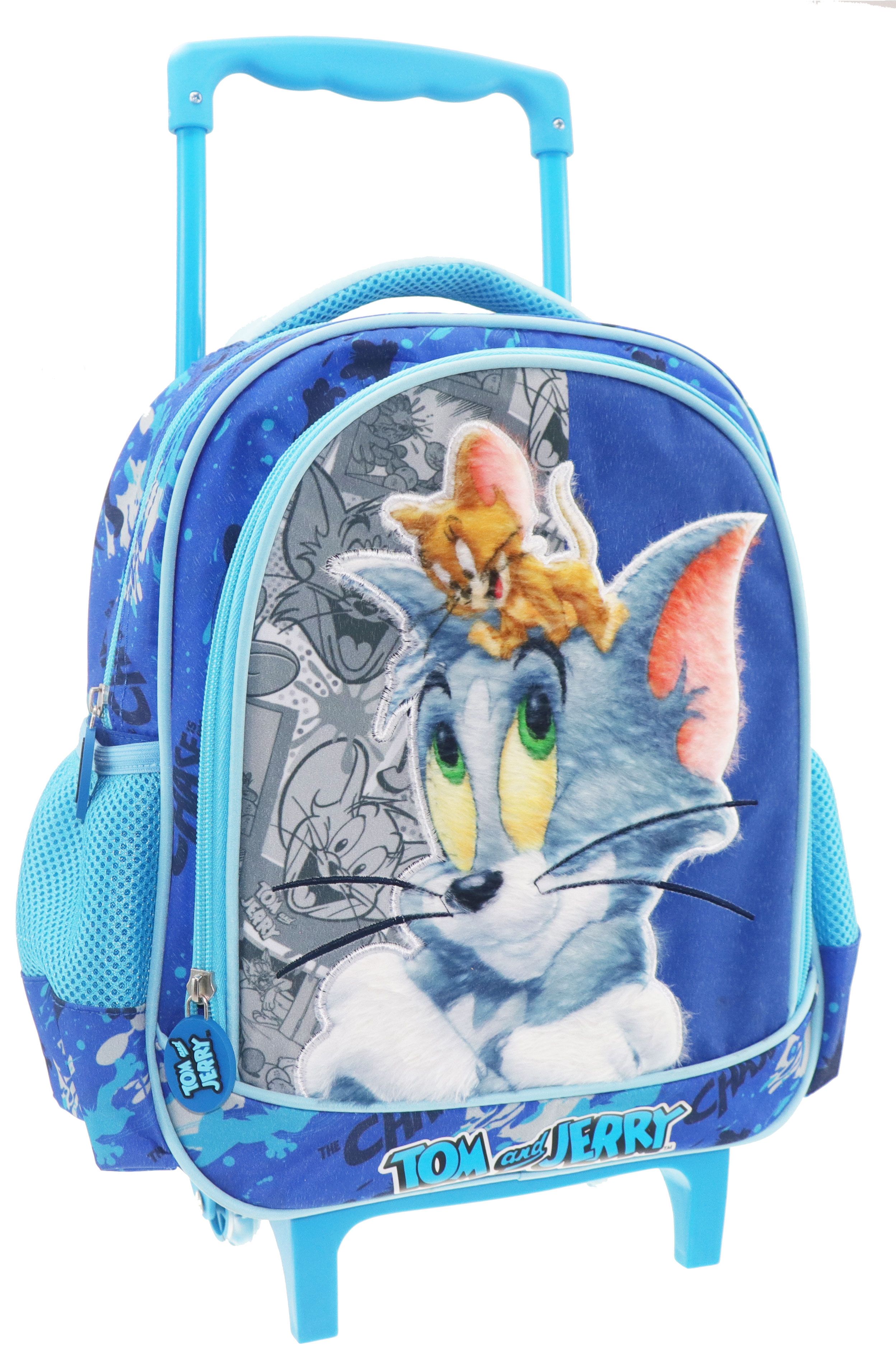 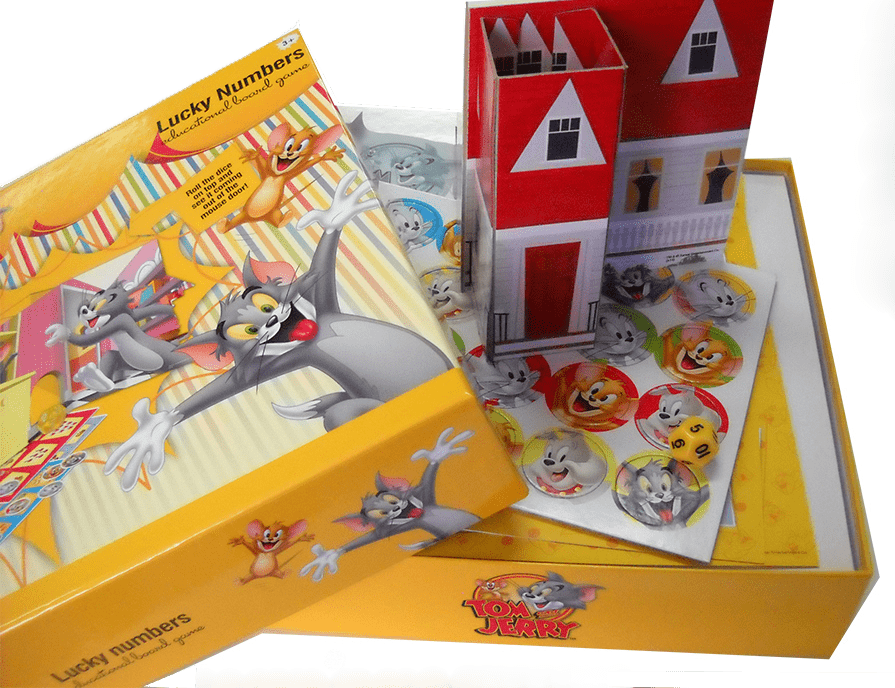 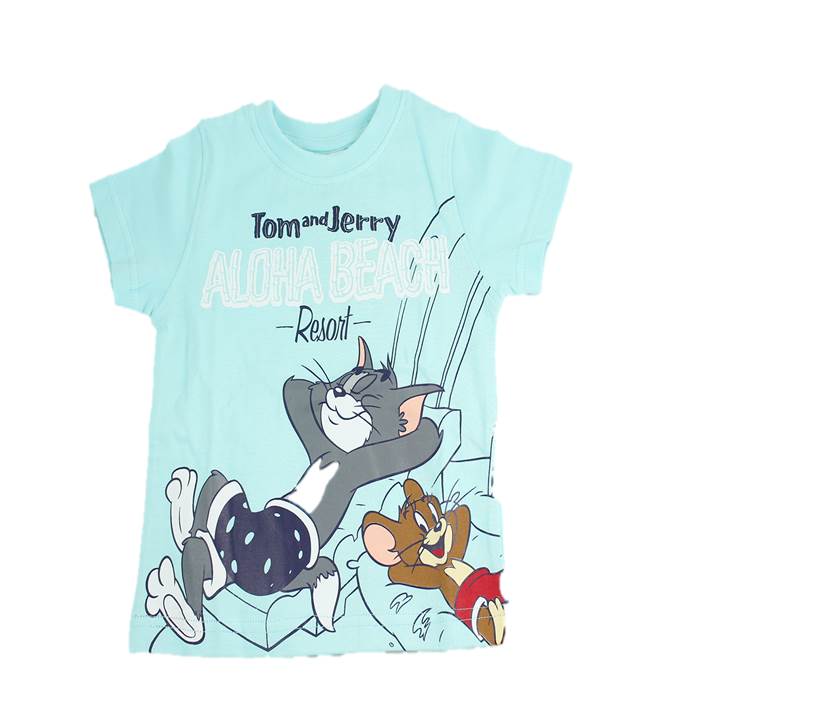 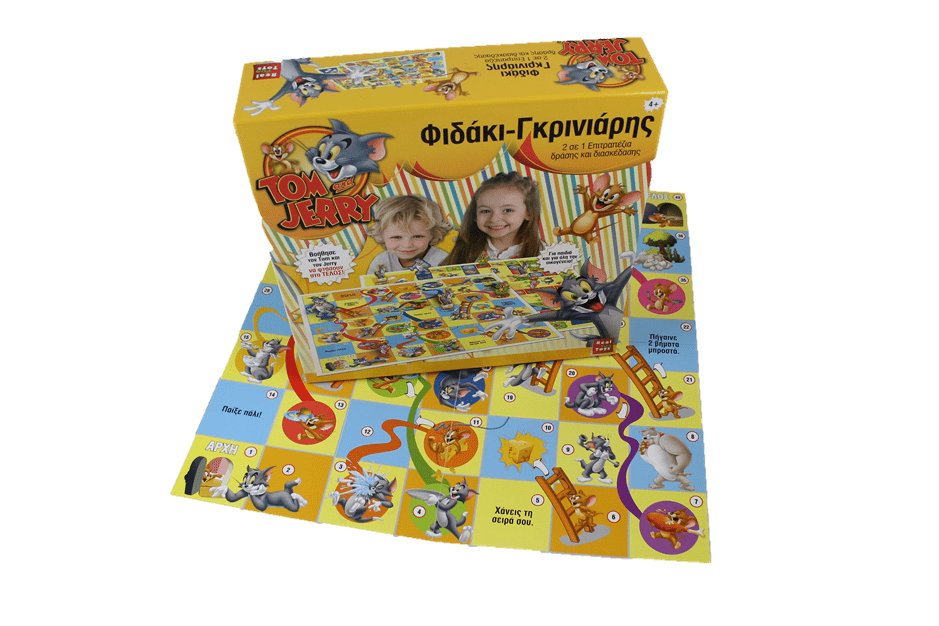 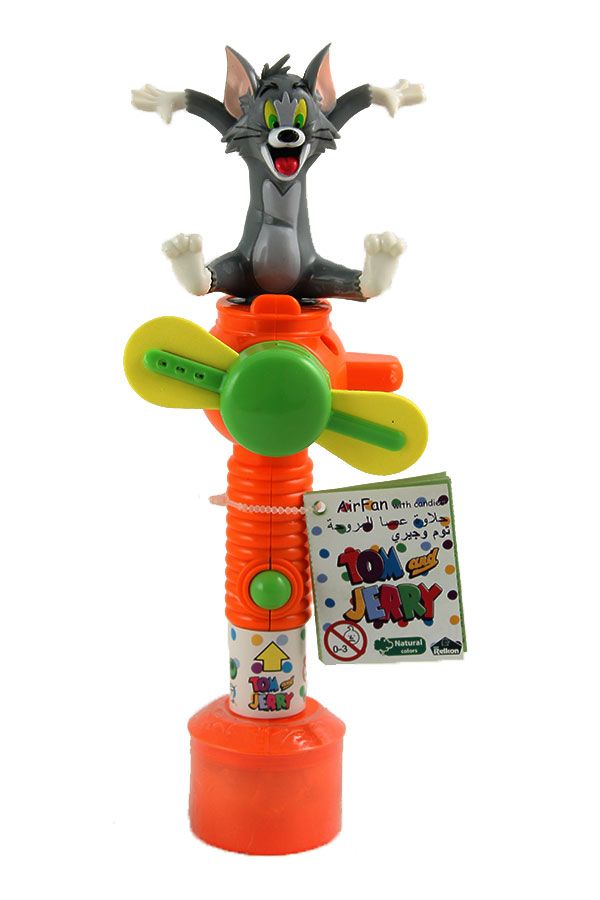 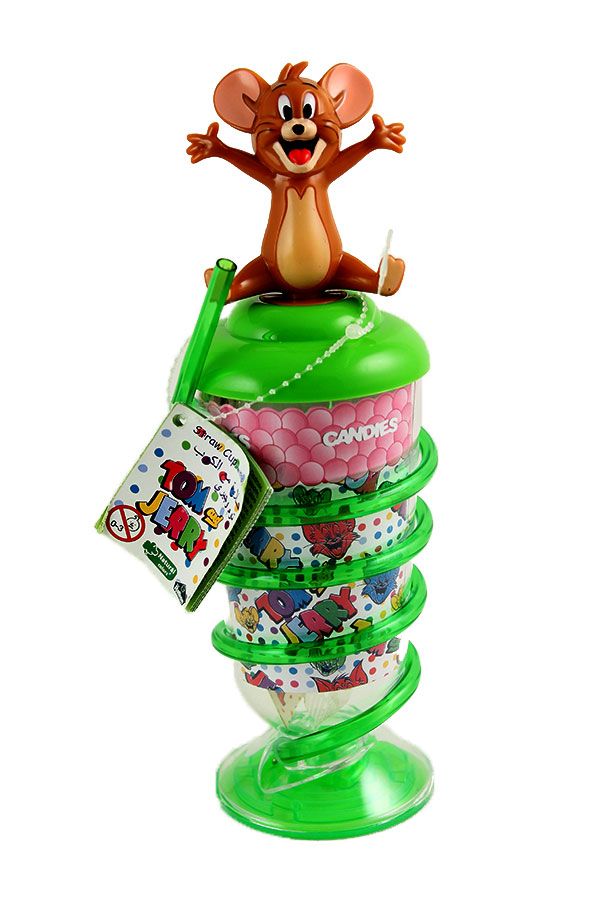 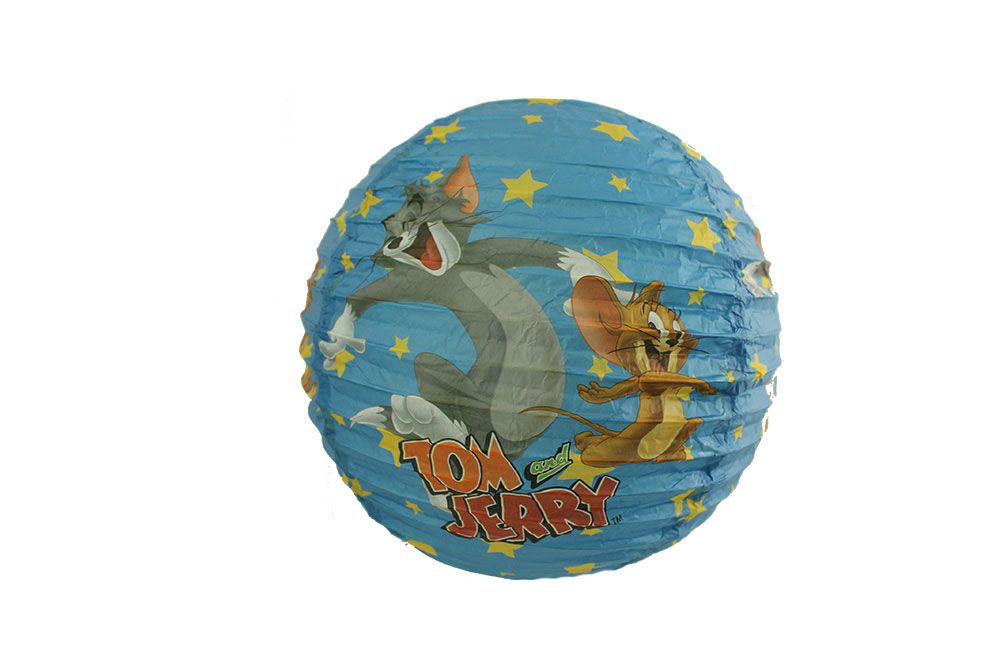 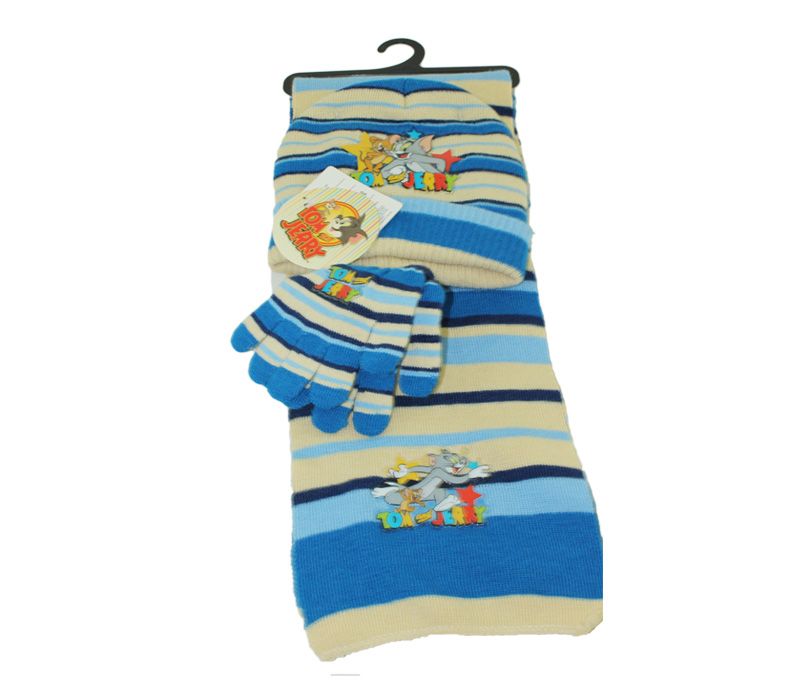 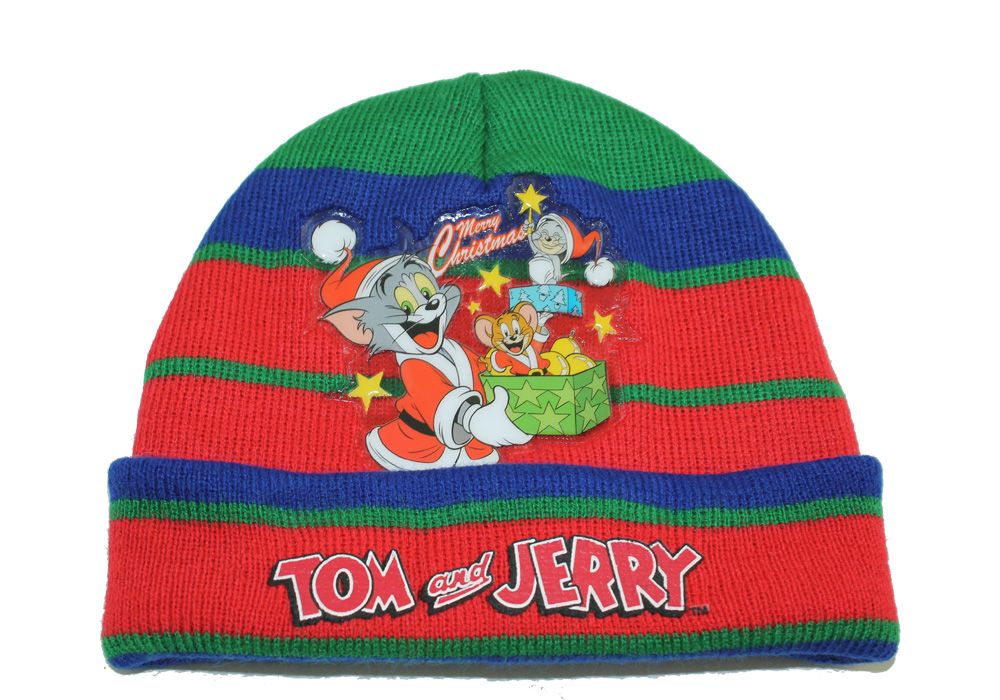 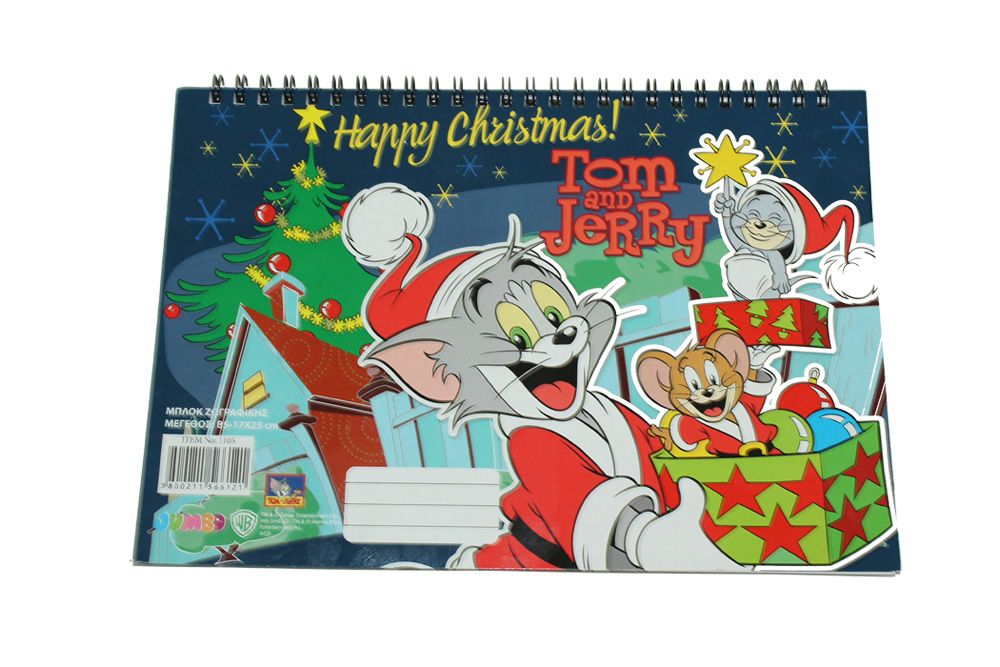 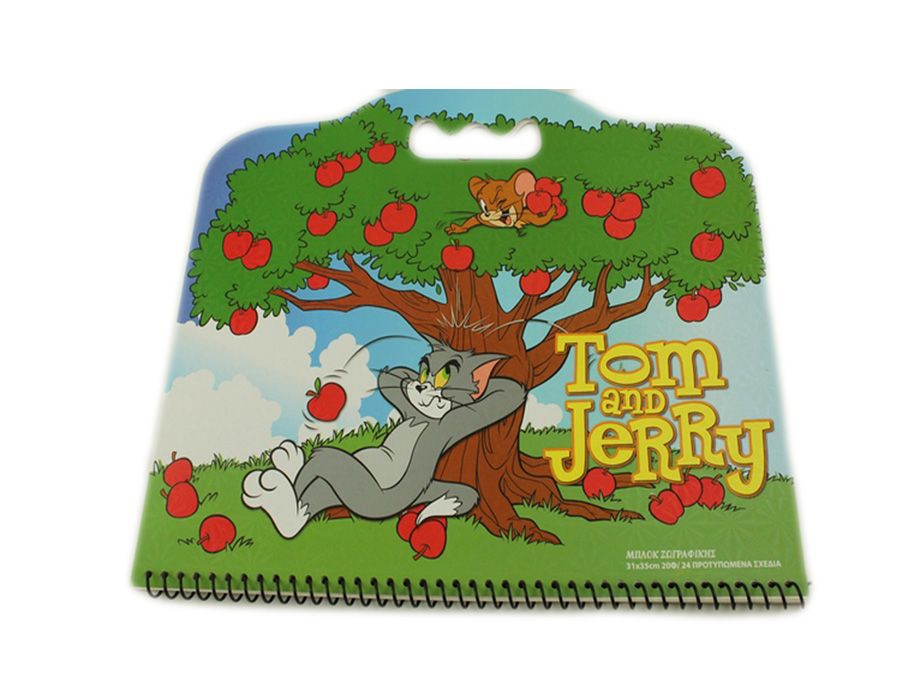 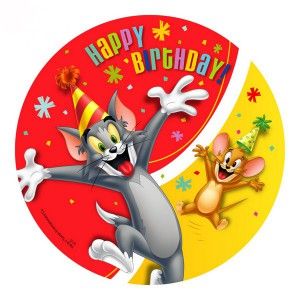 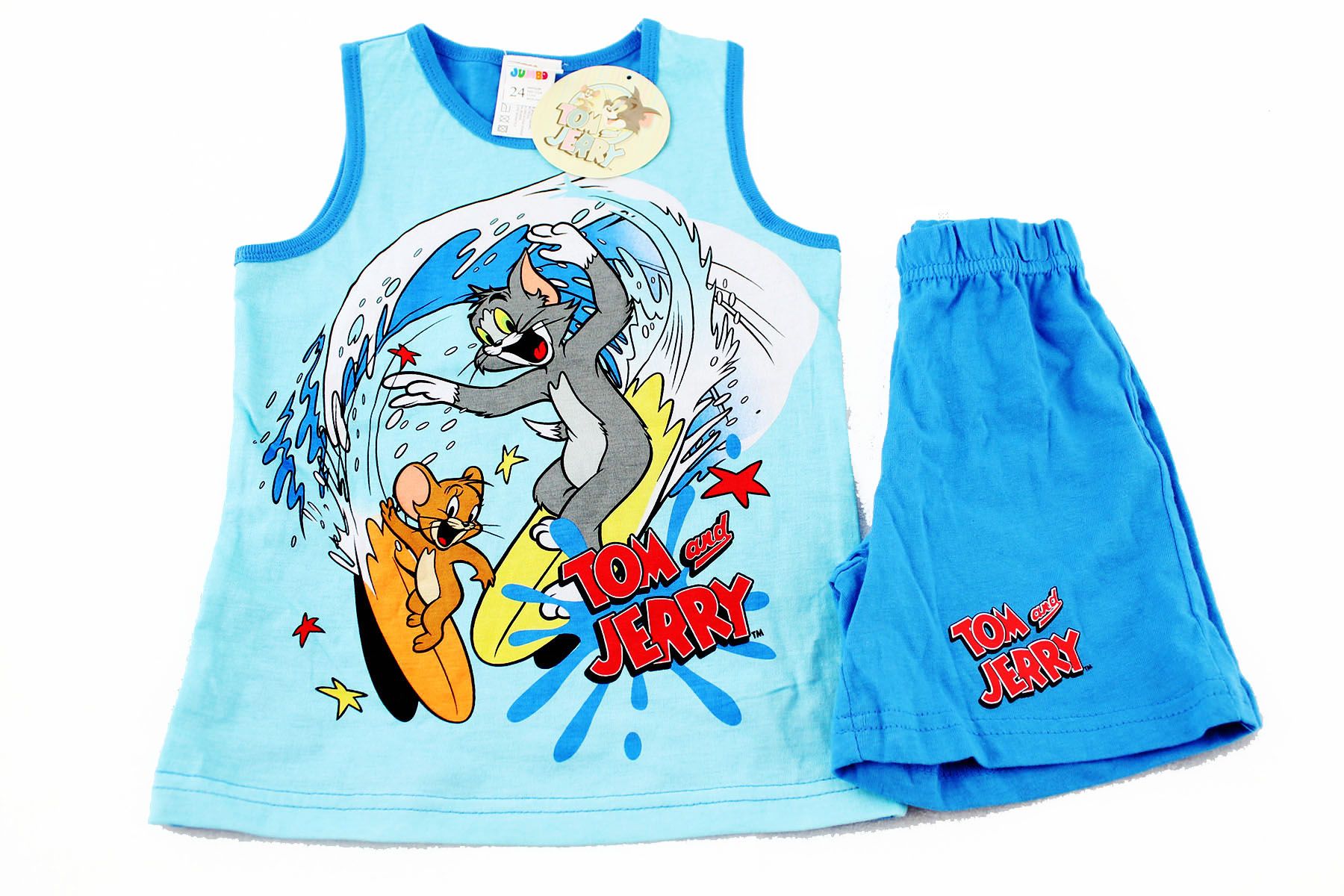